Marina has just completed her lectureship tour which took place in three locations in Europe from 7 – 13 July: 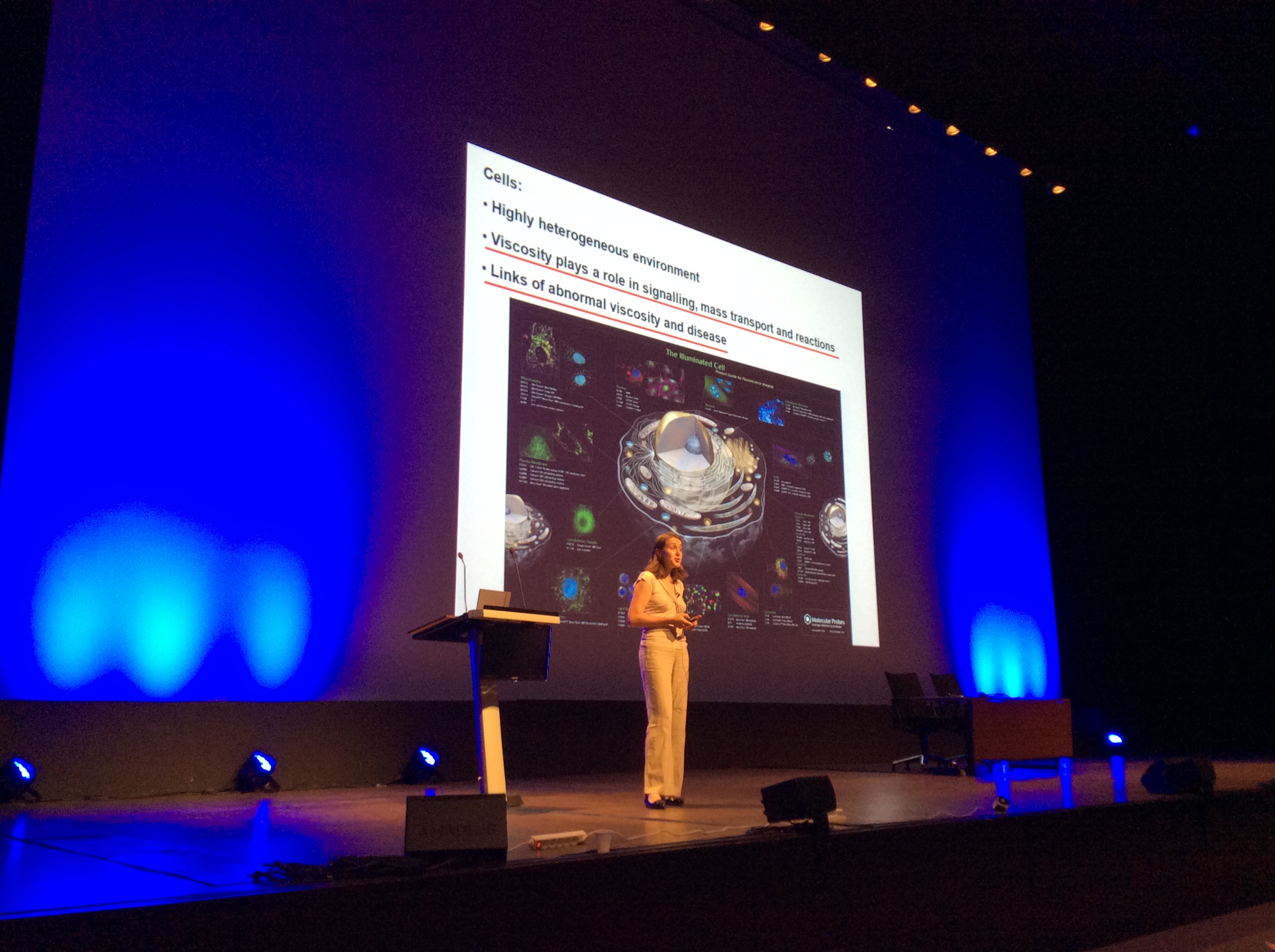 Professor Louise Berben (University of California Davis, USA) was the other recipient of the lectureship last year and we have just announced the 2014 winners – look out for further details of their lectureship tours soon.