How can cooling rate define the nature of nano-structures formed using block copolymers?

The authors used a systematic approach to explain the influence of cooling rate on micelle morphologies for a series of PFS based BCPs. The cooling rate greatly influences the size and the shape of colloidal structures. Rapid cooling increases branching and opens a new avenue to manipulate micelle morphologies. The study finds that rapid cooling reduces crystallinity, as polymer chains do not have enough time to pack in ordered structures. 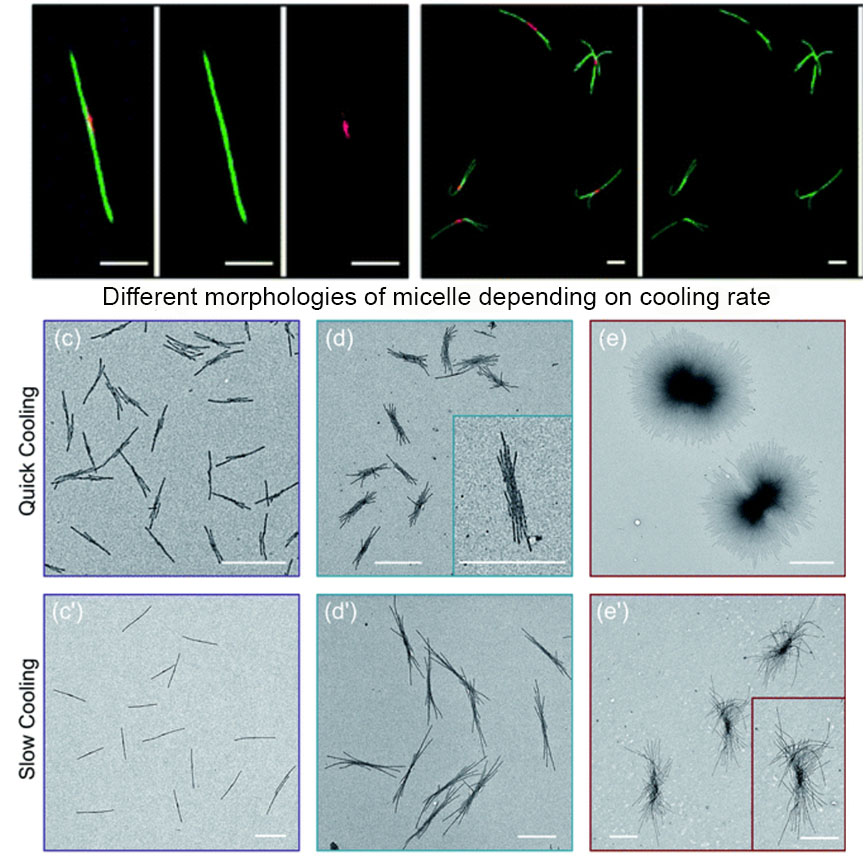 With several examples and optimization conditions, the effect of cooling in the formation of self-assembled micellar structures has been evaluated. The main outcome of this study is that the cooling rate is another parameter to manipulate crystallization-driven self-assembly and to control micelle morphologies. There exists a lot of possibilities to use the findings and apply them to generate BCPs with a crystallizable block with important optical or electronic properties. 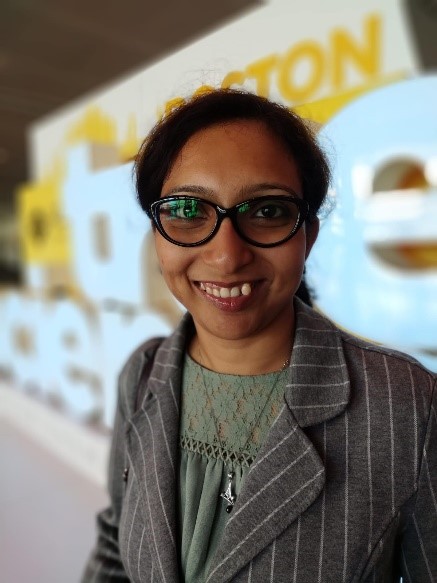 Dr Damayanti Bagchi is a postdoctoral researcher in Irene Chen’s lab at University of California, Los Angeles, United States. She obtained her PhD in Physical Chemistry from Satyendra Nath Bose National Centre for Basic Sciences, India. Her research is focused on spectroscopic studies of nano-biomaterials. She is interested in exploring light enabled therapeutics. She enjoys food and experimenting with various cuisines, which she found resembles products/ side products of chemical reactions!