Indoor air quality is critical to public health. Chronic exposure to indoor organic contaminants (IOCs), including aldehydes and benzene homologues, substantially increases the risk of having respiratory diseases. In recent years, negative air ions (NAIs) have emerged as promising materials to decompose IOCs. NAIs are negatively charged ions generated via ionizing air. However, the limited understanding of the decomposition reaction mechanisms hinders the safety evaluation and wide adoption of NAI-cleaning.

A group of Chinese researchers led by Jin-Ming Lin of Tsinghua University recently demonstrated in ChemComm a powerful tool to unveil the reaction mechanisms. They built a system integrated with an NAI generator, an IOC sprayer and a mass spectrometer (Figure 1). NAIs containing mostly CO3– were produced by the ionization of air. These anions then mixed and reacted with the sprayer-delivered IOCs in front of the mass spectrometer inlet. All species generated during the reactions were directly brought into the mass spectrometer by inert N2 for characterization. 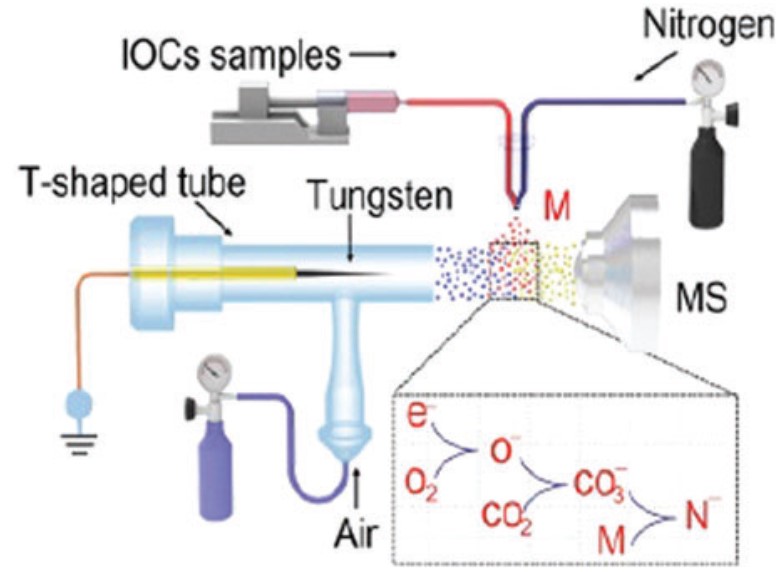 Figure 1. The experimental set-up of the integrated system.

This device revealed real-time reaction kinetics by identifying the reaction intermediates. The mass spectrum of a common IOC, formaldehyde, when reacted with CO3– is presented in Figure 2a. Two pronounced peaks with mass to charge ratios (m/z) of 45.10 and 60.10 were assigned to HCOO– and CO3–, respectively. Additionally, the 45.10 peak was only detected when formaldehyde was present (Figure 2b). On the basis of these observations, the authors concluded that the major pathway of formaldehyde degradation by CO3– was the reaction between CO3– and the α-H atom of the aldehyde group. With identical instrumentation, the authors also proposed how the reactions between CO3– and benzene homologues or esters may proceed.

The results obtained by this study could greatly deepen the understanding of NAI-based chemistry. It could also be useful to investigate kinetics of a broad range of other chemical reactions involving charged reactants.