A group of scientists from Tsinghua University in China have made a breakthrough in enhancing the controllability of the metal-organic framework (MOF) crystal size.

MOF represents a family of microporous crystals consisting of metal node-organic ligand coordination networks. They have shown potential in versatile applications including hydrogen storage, catalysis and electrochemical energy storage. Since their performance strongly correlates to the crystal size, synthesizing MOF crystals with tunable sizes and high yields is necessary to allow fundamental studies on the size-performance relationship. Unfortunately, the conventional size-controlling methods either require complex operations or exhibit low yields. 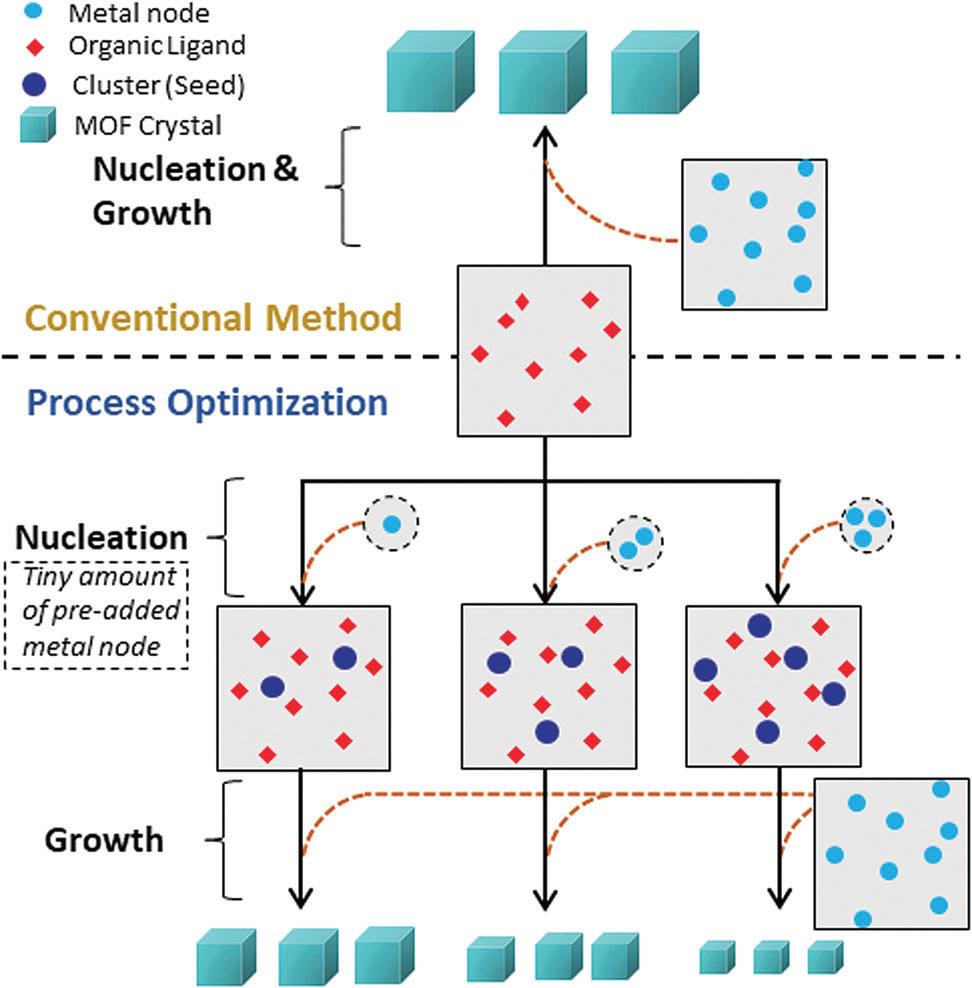 Figure 1. A schematic illustration of the growth of MOF crystals via a typical conventional method (top) and the reported decoupling method (down).

Using this method, the authors prepared a series of Pt@ZIF-8 MOF crystals (with sizes ranging from 45 nm to 440 nm) and investigated their ability to catalyze the reaction of 1-hexene hydrogenation. The catalytic activity of different sized crystals was quantified, with a linear correlation observed between the size and the activity (Figure 2). 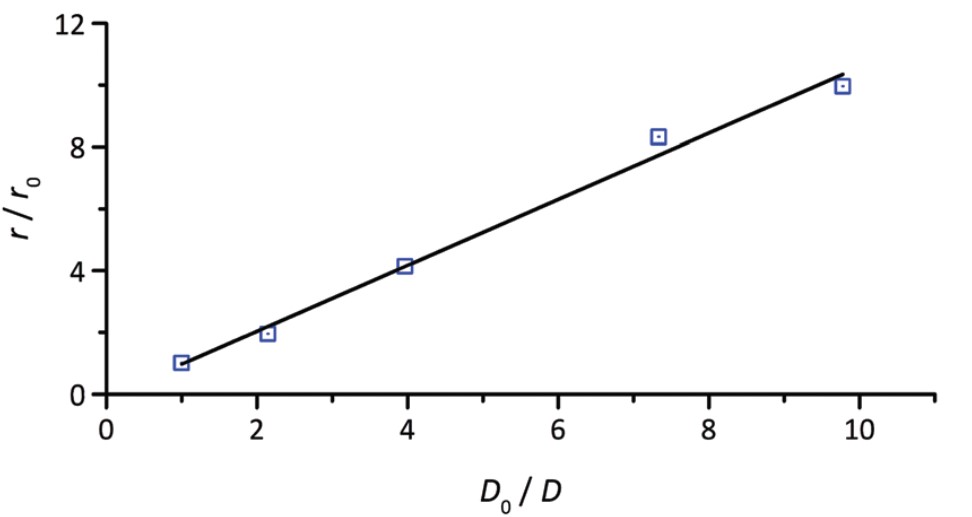 Figure 2. The linear relationship between the Pt@ZIF-8 MOF size (r) and the hydrogenation reaction rate (D). r0 and D0 represent the size and the reaction rate of the smallest MOF (45 nm).

This reported approach is expected to be applicable for synthesizing MOF crystals other than Pt@ZIF-8. The availability of size-tunable MOFs will facilitate mechanistic studies in determining the optimal crystal size for different applications.

Tianyu Liu obtained his Ph.D. (2017) in Physical Chemistry from University of California, Santa Cruz in United States. He is passionate about scientific communication to introduce cutting-edge research to both the general public and scientists with diverse research expertise. He is an online blog writer for Chem. Commun. and Chem. Sci. More information about him can be found at http://liutianyuresearch.weebly.com/.