A group of scientists recently made a breakthrough in promoting the oxygen evolution activity of metal hydroxides. They developed a simple yet efficient strategy of immersing the metal hydroxides in diluted acid solutions.

The oxygen evolution reaction (OER) is a critical component for solar-driven water splitting that can sustainably acquire a clean fuel — hydrogen gas by solar energy. Certain noble metal oxides, such as iridium dioxide (IrO2) and ruthenium dioxide (RuO2), work extremely well for catalyzing OERs. However, their scarcity restricts their potential for large-scale applications. To address the cost bottleneck, inexpensive alternatives such as metal hydroxides are being investigated worldwide. Unfortunately, their performance cannot compete with IrO2 or RuO2, partly due to their limited active sites for oxygen evolution. As such, there is a current need to develop strategies to promote the oxygen evolution activity of these metal hydroxides. 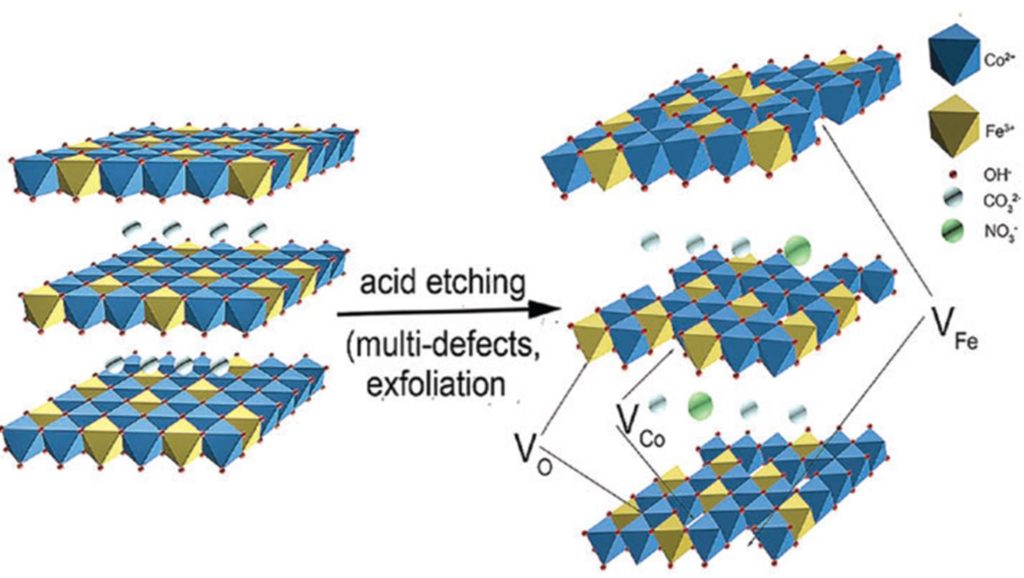 Figure 1. A schematic illustration showing the structural change of CoFe layered double hydroxide after being immersed in diluted nitric acid. Acid soaking creates Fe, Co and O defects (represented by VFe, VCo, and VO in the illustration, respectively) as well as separating the hydroxide layers.

Recently, Zhou et al. from Hunan University and Shenzhen University in China, demonstrated an easy acid-etching method that is capable of significantly improving the oxygen evolution activity of CoFe layered double hydroxide. When the hydroxide comes into contact with the nitric acid, protons remove some Co, Fe and O atoms and leave behind vacancies. These vacancies are named defects (Figure 2). Oxygen gas prefers to evolve at these defects and thus the defective hydroxide exhibits improved oxygen evolution activity. In addition, the nitrate anions can intercalate in between the metal hydroxide layers and break adjacent layers apart, exposing a large number of defect-containing surfaces and thus further boosting the oxygen evolution activity (Figure 1). 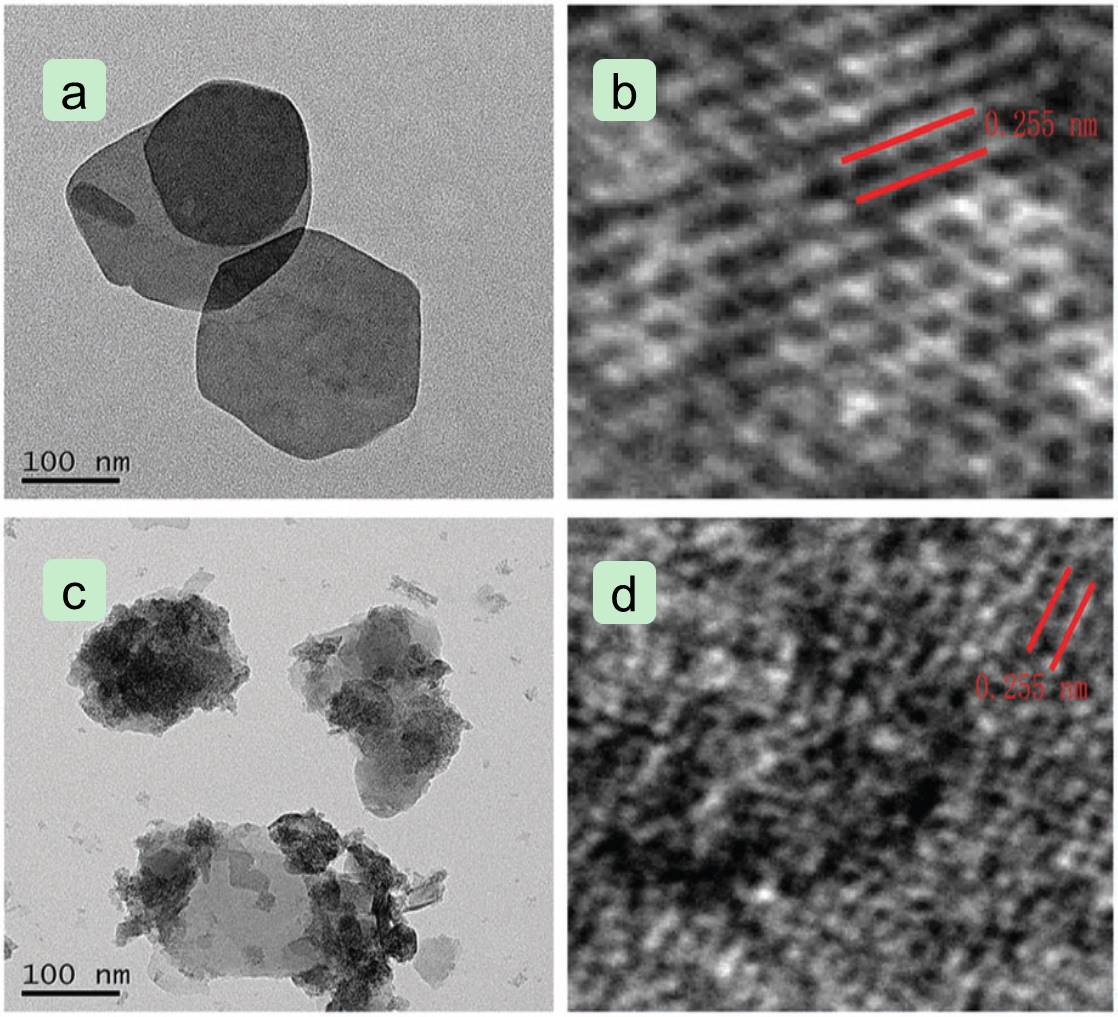 This method is expected to be applicable for a wide range of other metal hydroxides. The simplicity and efficiency of this method could make oxygen evolution catalysts cost-effective for commercialization.

Tianyu Liu obtained his Ph.D. in Physical Chemistry from University of California, Santa Cruz in United States. He is passionate about scientific communication to introduce cutting-edge research to both the general public and scientists with diverse research expertise. He is an online blog writer for Chem. Commun. and Chem. Sci. More information about him can be found at http://liutianyuresearch.weebly.com/.