Archive for the ‘Chemistry World’ Category 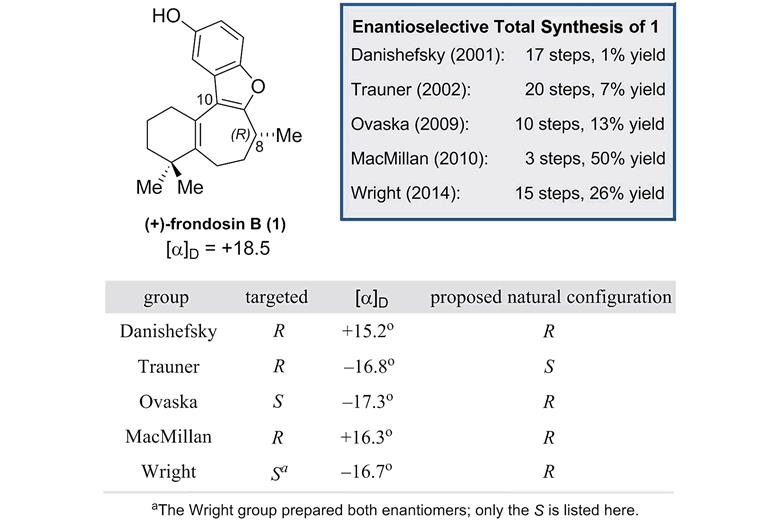 A team at Stanford University in the US has developed a benchmark for machine learning in chemistry. By providing a consistent way to test different techniques across a range of chemical data, it aims to accelerate the growth of this new type of scientific problem-solving. 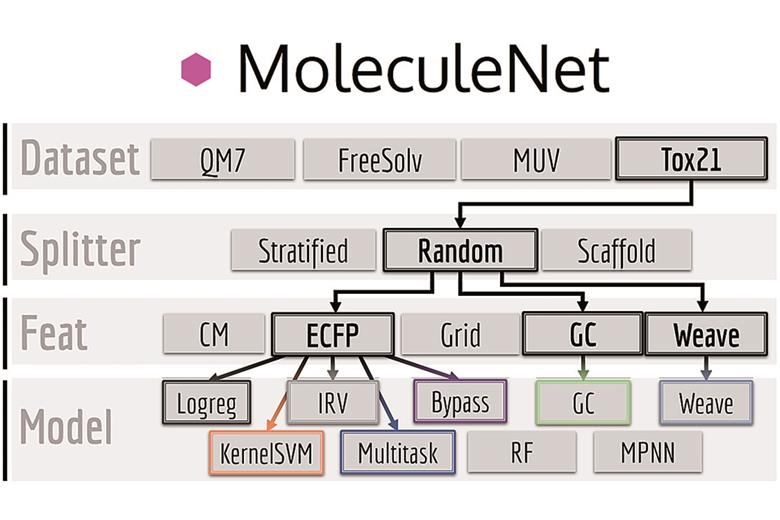 Machine learning methods train a computer to efficiently get from raw data to already-known answers. Once the expected results are consistently reproduced, the software is ready to perform the same task with entirely new data. To fairly compare different learning approaches, research groups around the globe need to train and test their methods using a shared set of problems. Reference databases already exist for images and text; MoleculeNet, an extension of the DeepChem project, provides such a benchmark for chemistry.

Comments Off on Benchmark for molecular machine learning

Researchers in China and Singapore have designed a new platinum electrocatalyst for the hydrogen evolution reaction that outperforms existing catalysts and also performs better than theoretical calculations suggest it should. 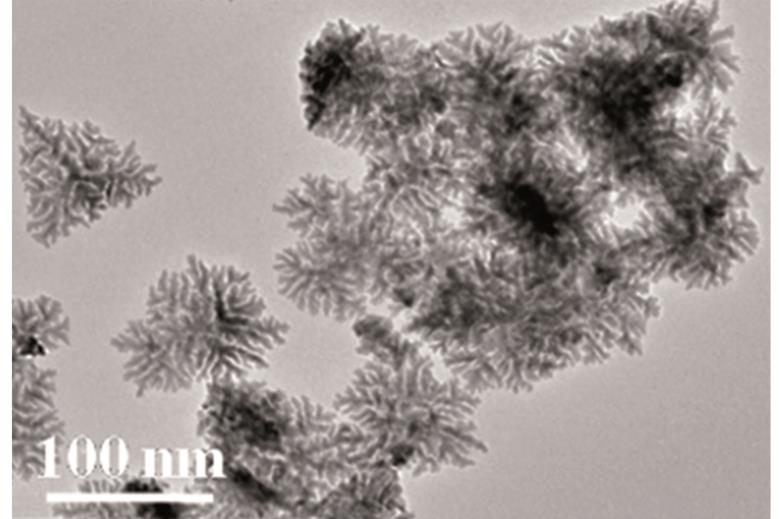 Scientists in Spain have put forward what they describe as the first non-covalent strategy for delivering the CRISPR Cas9 ribonucleoprotein into cells.1

Cas9 is a large RNA-guided DNA endonuclease enzyme that is responsible for accurately recognising and cutting the desired sequence of DNA in a cell’s genome during the gene editing process known as CRISPR. At the moment, CRISPR scientists typically transfect cells with a plasmid containing instructions to make Cas9: however, this isn’t ideal as it might result in permanent DNA recombination and persistent expression, which could have adverse effects. Researchers are therefore exploring methods that deliver Cas9 into cells.

Read the full story by Adrian Robinson on Chemistry World. 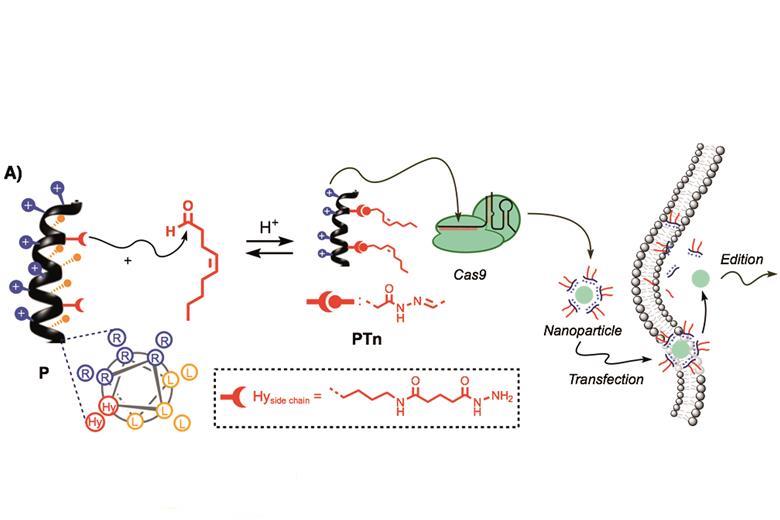 Scientists in the US have found that a metal–organic framework (MOF) known for its robustness takes in the same amount of energy as a TNT blast releases when it breaks.

Source: Royal Society of Chemistry After compression, the effective number of Zr–carboxylate oxygen bonds (shown in yellow) for each Zr(IV) ion decreased from 4 to ≈2

MOF materials are porous framework solids whose typical applications include gas storage, separation and catalysis. Scientists have studied the zirconium-based MOF, UiO-66, in more detail than most. It’s easily synthesised, has a well-known structure and is strong. Unlike some other MOFs, it doesn’t react with water, and on removing its residual solvent, the framework remains intact with true, empty voids.

Read the full story by Emma Stephen on Chemistry World.

Comments Off on Zirconium MOF buckles under dynamite pressure

Putting the ‘ant’ in antibiotics

An impending crisis due to the rise of antibiotic resistant bacteria means there is high demand for new drugs to treat infections. Natural products shape the backbone of the antibiotics we use today, over half of which derive from compounds made byStreptomyces and other soil microbes. But researchers are now looking in more unusual locations for the next generation of antibiotics.

Matt Hutchings from the University of East Anglia and colleagues have discovered a new family of antibacterial polyketides, called formicamycins, in bacteria living onTetraponera penzigi, a species of fungus-growing plant-ant. Not only have the team found a new family of molecules but the bacteria that made them, Streptomyces formicae, is new to the scientific community too. ‘Plant roots have lots of Streptomycesbacteria in them, and lots of insects like ants, particularly fungus-growing ants, also pick up these bacteria,’ Hutchings explains.


Read the full story by Adrian Robinson in Chemistry World.

Comments Off on Putting the ‘ant’ in antibiotics