We are excited to welcome new Associate Editor Sandeep Verma (Indian Institute of Technology Kanpur) to the ChemComm Editorial Board. 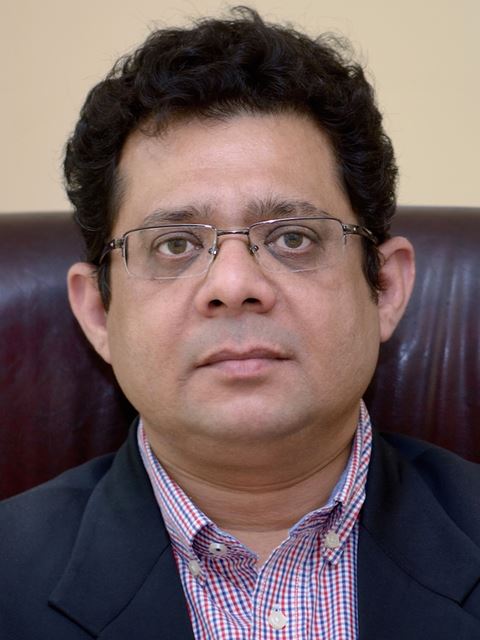 His main research interests include peptide/protein assemblies for disease modeling, soft biomaterials, bioimaging, and surface chemistry of metal complexes. In particular, his group focuses on heterogeneous catalysts designed by developing polymeric templates based on nucleobase frameworks for application to interesting chemical and biochemical reactions. His work also focuses on the construction of architectures mimicking biological assemblies and metal-organic frameworks.

As a ChemComm, Sandeep will be handling submissions to the journal in the above areas. Why not submit your next paper to his Editorial Office?