Read this selection by Prof. Tang 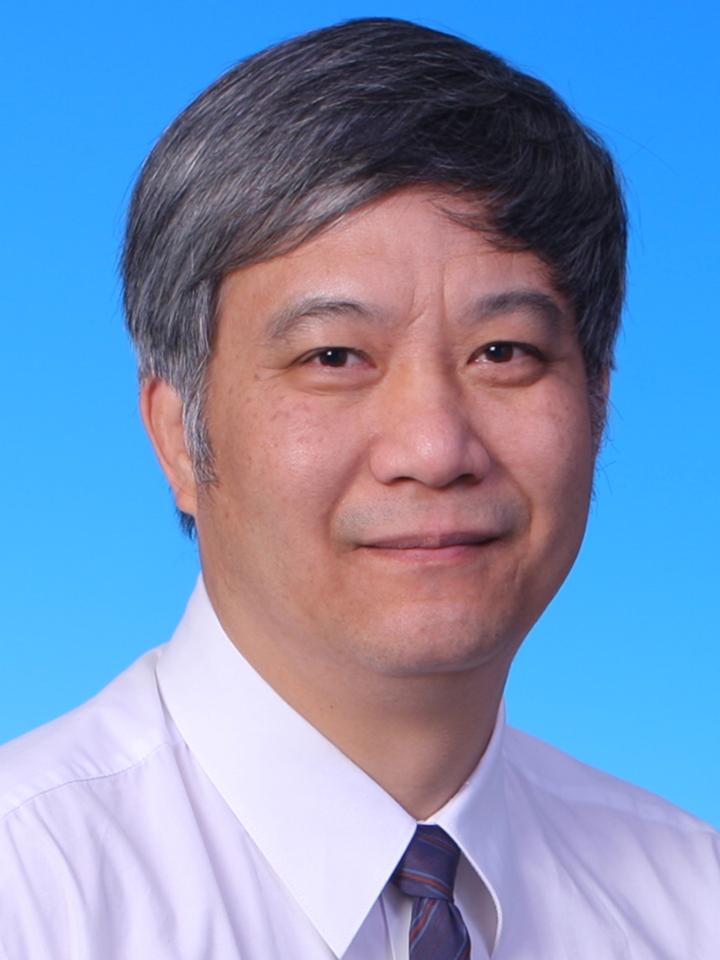 Tang’s research group has been working on the development of new polymerization routes from alkyne reactions, and has succeeded in the syntheses of a number of new functional conjugated polymers from acetylenic monomers.
Professor Tang has published over 900 papers which have been cited more than 40,000 times, leading to an h-index of 101. He has been listed by Thomson Reuters as a Highly Cited Researcher in both areas of Chemistry and Materials Science. He received a Natural Science Award from the Chinese Government and a Senior Research Fellowship from the Croucher Foundation in 2007.

You can find all Advisory Board’s Top Picks papers in our web collection.

All articles are free to read until Sunday 22nd January.

K. O’Reilly and collaborators at the University of Warwick (UK), Australian Synchrotron (Australia) and BP Exploration Operating Company, Ltd. (UK) synthesized fluorescent CO2-responsive cross-linked polymeric particles via emulsion polymerization. In this system, a fluorescent monomer (aminobromomaleimide with high quantum yield was used as a probe for the core hydrophobicity; Poly(N,N-diethylaminoethylmethacrylate) and oligo(ethyleneglycol methacrylate) were utilized as the CO2-responsive core-forming segment and the hydrophilic shell-forming block, respectively. The polymer particles became swollen and the corresponding fluorescence intensity drastically decreased through simple CO2 bubbling. This contributed to the increased hydrophilicity of the particles. In addition, the swelling and emission processes were reversible by purging the mixture with nitrogen. The researchers also found that the ON/OFF cycles of fluorescence could be reproducible with CO2/N2 purges, indicating that the polymer can be used as a fluorescent sensor for CO2 detection.

In this work, P. De and coworkers at Indian Institute of Science Education and Research Kolkata synthesized a group of dual pH- and thermo-responsive fluorescent copolymers with a poly(maleimide-alt-styrene) skeleton that is free of traditional fluorophores. The emission intensity of the copolymers increases with increasing pH and decreases with increasing temperature from 20 to 70 °C at pH 4.5. Density functional theory calculations show that the π molecular orbital is located over the benzene ring as the HOMO and the π* on the maleimide unit as the LUMO, suggesting that the through-space π–π interaction between the benzene ring and the neighboring carbonyl group of the maleimide unit is the origin of the unexpected fluorescence in the copolymers.

Fluorescent polymers containing no aromatic rings have attracted much interest due to their environmental benignancy, cytocompatibility and biodegradability. S. Niu, H. Yan and coworkers at Northwestern Polytechnical University (China) designed and prepared new hyperbranched polysiloxanes by a one-pot transesterification reaction of excessive neopentyl glycol with triethoxyvinylsilane. The resultant non-conjugated polysiloxanes show bright blue photoluminescence. Their emission intensities are increased when the polymers are more aggregated by increasing their molecular weights and concentrations, showing the photophysical effect similar to aggregation-induced emission. The interaction between the unconjugated C=C and –OH units in the tight aggregate was proposed to be critical for such strong unconventional luminescence.

Supramolecular brush copolymers (SBPs) fabricated from simple building blocks via non-covalent interaction have tremendous advantages, such as stimuli-responsiveness. X. Chen, F. Huang and coworkers at Zhejiang University (China) and National Institutes of Health (USA) constructed SBP-based supramolecular nanoparticles (SNPs), which were utilized as a self-imaging drug delivery vehicle by taking advantage of the photophysical effect of aggregation-induced emission. The fluorescence arising from tetraphenylethene and doxorubicin (DOX) was quenched due to the involved energy transfer relay effect. The silenced fluorescence was recovered at low pH and by reductase through the release of the loaded DOX, achieving in situ visualization of the drug release process. In vitro and in vivo experiments confirmed that the DOX-loaded SNPs showed excellent antitumor efficacy with negligible systemic toxicity. The present study provides a novel supramolecular method for the construction of self-imaging drug delivery systems, with promising applications in the field of cancer treatment.

In this work, X. Ma, H. Tian and coworkers at the East China University of Science and Technology developed a new system of room temperature phosphorescence (RTP). The system was constructed from γ-cyclodextrin (γ-CD) and a polymer containing 4-bromo-1,8-naphthalic anhydride moiety (poly-BrNpA). While the aqueous solution of poly-BrNpA alone does not give any RTP signal, the poly-BrNpA/γ-CD binary system shows RTP emission centered at 580 nm with a lifetime of 0.32 ms. NMR spectroscopy was used to study the complexation behavior and to prove that the RTP of poly-BrNpA/γ-CD is from the host-guest interaction between poly-BrNpA and γ-CD. From poly-BrNpA/γ-CD, a pure organic RTP hydrogel was successfully prepared. Through incorporating azobenzene (Azo) unit, the RTP of the ternary mixture of poly-BrNpA/γ-CD/poly-Azo becomes reversibly tunable by the photo-isomerization of the Azo unit. This photo-regulation is achieved by the inclusion competition between the cis/trans isomers of the Azo unit and poly-BrNpA.

An optically active π-conjugated polymer containing chiral glucose-linked biphenyl units can interconvert between random-coil and helical-chain conformations in response to external environment, as demonstrated by T. Ikai et al. at Kanazawa University (Japan). The optically active polymer likely folds into a helical structure with a preferred handedness in the suspension containing high amounts of a poor solvent (acetonitrile), whereas the polymer conformation becomes a random coil in pure good solvent (chloroform). In addition, the chiral helical polymer shows efficient left-handed circularly polarized luminescence (CPL) with a green color. The solvent-dependent CPL signal change was also observed. The dissymmetry factor of the chiral helical polymer can reach 1.9×10-2 in the film state. The researchers thus offer a new approach to functional materials through utilization of the chirality of abundant biomass resources.