It is with great pleasure that we announce Professor Feihe Huang (Zhejiang University) as the recipient of the 2016 Polymer Chemistry Lectureship award.

This award, now in its second year, honours an early-stage career researcher who has made significant contribution to the polymer chemistry field. The recipient is selected by the Polymer Chemistry Editorial Board from a list of candidates nominated by the community.

Read on to find out more about Feihe… 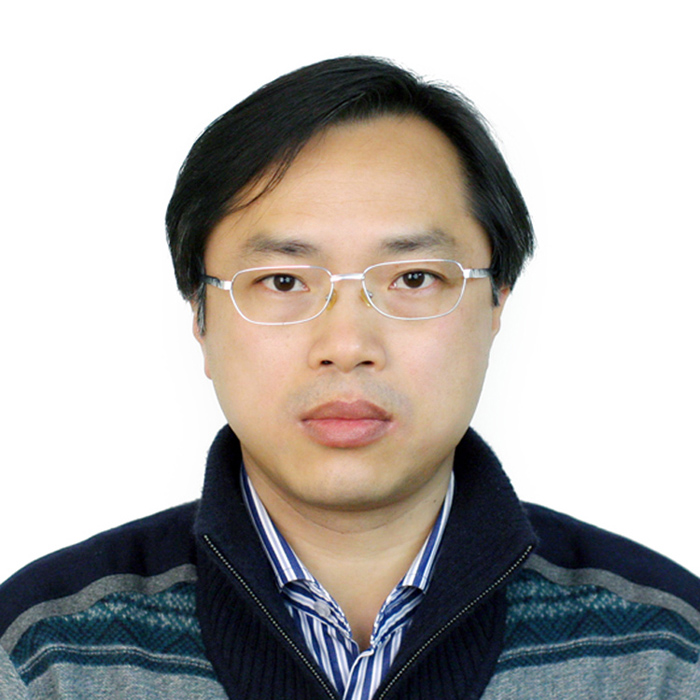 Feihe Huang was born in Shaodong, Hunan, China in February 1973. He obtained his Doctor of Philosophy in Chemistry during the spring of 2005 with the aid and guidance of Prof. Harry W. Gibson. He joined Prof. Peter J. Stang’s group in University of Utah as a postdoctoral fellow in March 2005. In December 2005, he became a professor of chemistry in Department of Chemistry at Zhejiang University. In March 2008, he became a Qiushi Chair Professor of Zhejiang University.

To learn more about Feihe’s research, please see the following for his recent work in Polymer Chemistry:

Keep your eyes peeled for Feihe’s upcoming Polymer Chemistry article in honour of the Lectureship award.

Please join us in congratulating Feihe by adding your comments below!

One Response to “2016 Polymer Chemistry Lectureship awarded to Feihe Huang”