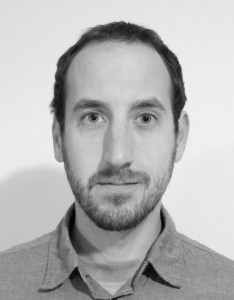 Daniel obtained his degree in chemistry from the Johannes Gutenberg University in Mainz, Germany. During his diploma studies under the guidance of Prof. Dr. Patrick Theato, he worked on the development of photo-switchable block copolymers using controlled radical polymerization methods. He then moved to the group of Katharina Landfester at the Max Planck Institute for Polymer Research in Mainz where he received his PhD at the end of 2011. During this time he focused on the development of responsive microgels and polymeric nanoparticles for enzymatic and light-triggered release applications. In, early 2012, Daniel joined the group of Craig J. Hawker at the University of California in Santa Barbara as a postdoctoral researcher and started working on surfactant-directed block copolymer self-assembly in nanoparticles.

In his current position as project leader in the Materials Research Laboratory at UCSB, he combines the areas of block copolymer self-assembly, with his existing experience in the fields of stimuli-responsive materials and colloidal chemistry. He currently focuses on the development of functional nanomaterials from the controlled assembly of tailor-made polymeric building blocks. Among other areas, he is interested in phase-separated block copolymer nanoparticles, stimuli-responsive micro- and nano gels and new polymers and composite materials for applications in photonics, optoelectronics and thermal conductors.

What was your inspiration of becoming a chemist?

From early on, I was always interested in understanding how things around me work and constantly asked the questions, “Why is it like this?” and “How come it does that?” It was my father – a chemistry teacher – who first showed me that all these interesting phenomena could be explained by the interaction of atoms and molecules. I became hooked on the subject in high school when I learned that these physical and chemical principles could be used to develop entirely new materials of my own design. It is this process of developing new materials by combining a theoretical understanding with the handicraft of an actual experiment that still excites me and drives my research.  The ability to transform an abstract idea on paper into a reality in the lab is highly rewarding to me.

To me, stimuli-responsive microgels have long been an interesting class of materials. Adjusting the swelling and degradation profiles via macromolecular design allows for precise tuning of their loading and release behavior. However, the utilization and efficiency of such nanoparticles in actual biomedical applications crucially depends on various structural parameters such as surface chemistry, size and size distribution. Since investigations on new responsive particles normally come with variations in these factors, accurately comparing the biological efficiency of different approaches is difficult. To overcome this limitation, I wanted to develop a synthetic platform that could investigate different response mechanisms while keeping the structural and morphological parameters constant, and the approach presented here is a first step towards realizing this goal.

Polymer Chemistry is a great platform for the rapid publication of studies that are not only focusing on macromolecular synthesis but also combine new polymeric materials with a variety of different research fields and applications. Since our presented research is based on combining polymer chemistry with the area of functional colloids, the interdisciplinary character of the journal makes our work accessible to a broad readership and thereby enhances its exposure.

Most likely, I will attend the fall ACS meeting in Boston 2015.

I really like travelling and exploring new countries, cultures and foods around the world. I am especially happy if I am able to combine this with spending time in nature. I love being active outdoors and enjoy hiking, rock climbing and camping in the wilderness where simple things like sitting around the campfire can be the best reward after a long day.

Being a chemist, I enjoy mixing things together to make new and interesting products. If I were not a scientist, I would combine this excitement with my passion for food to become a chef. I am just not sure whether a lot of people would enjoy these “experiments”. 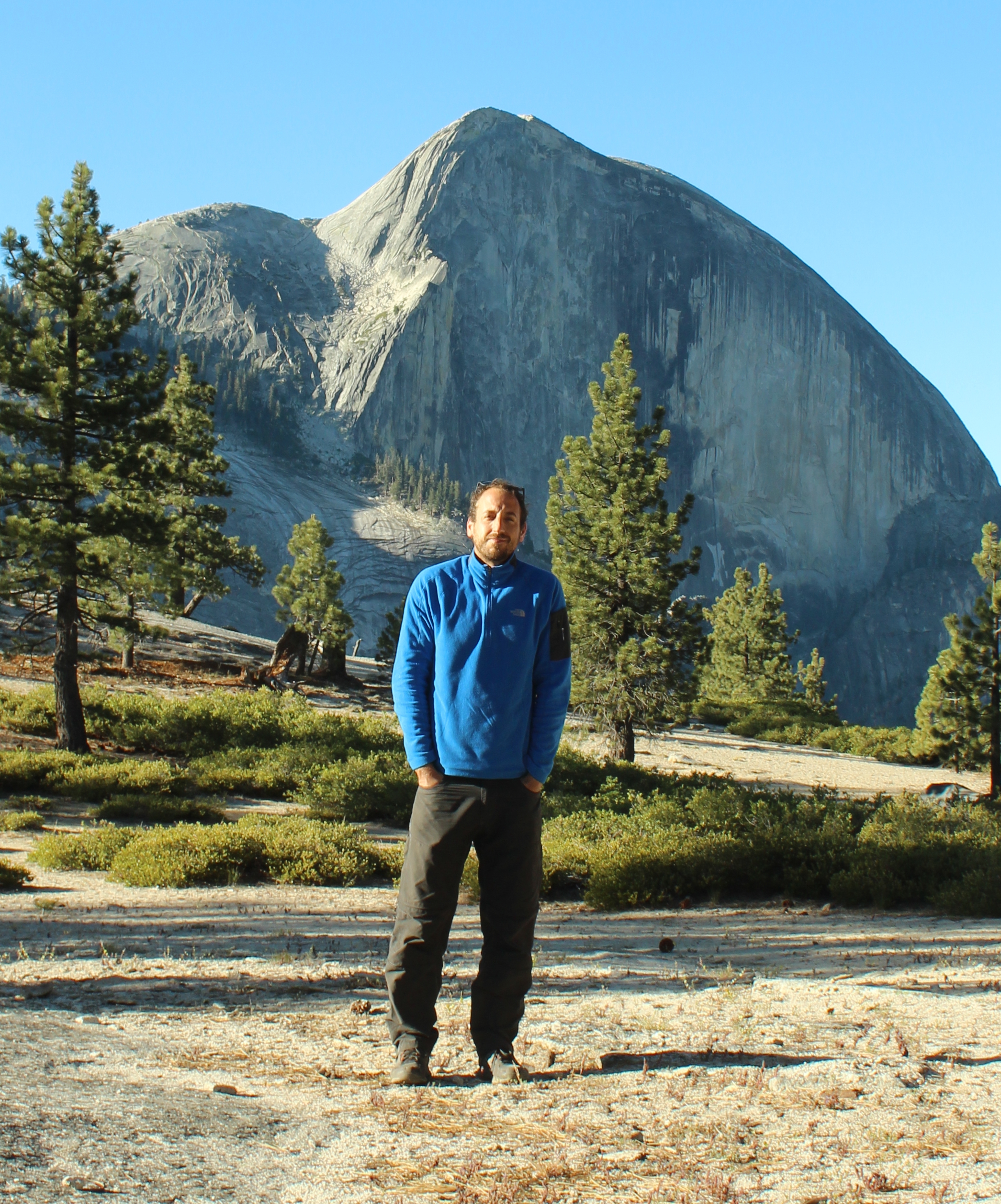 We herein report the development of crosslinked polyether particles as a reactive platform for the preparation of functional microgels. Thiol–ene crosslinking of poly(allyl glycidyl ether) in miniemulsion droplets – stabilized by a surface active, bio-compatible polyethylene glycol block copolymer – resulted in colloidal gels with a PEG corona and an inner polymeric network containing reactive allyl units. The stability of the allyl groups allows the microgels to be purified and stored before a second, subsequent thiol–ene functionalization step allows a wide variety of pH- and chemically-responsive groups to be introduced into the nanoparticles. The facile nature of this synthetic platform enables the preparation of microgel libraries that are responsive to different triggers but are characterized by the same size distribution, surface functionality, and crosslinking density. In addition, the utilization of a crosslinker containing cleavable ester groups renders the resulting hydrogel particles degradable at elevated pH or in the presence of esterase under physiological conditions.