We are delighted to announce that Professor Christopher Bettinger has been selected as the seventh winner of the Journal of Materials Chemistry Lectureship in recognition of the important contributions he has made to the materials chemistry field. 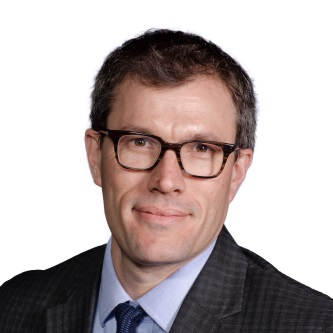 Professor Bettinger is aiming to present the lectureship at the 2017 Spring MRS in Phoenix Arizona, April 2017, during Symposium SM1 – Bioelectronics – Materials, Processes and Applications where he is both the meeting chair and an invited speaker.

Christopher Bettinger is currently an Associate Professor at Carnegie Mellon University in the Departments of Materials Science and Engineering and Biomedical Engineering. He directs the laboratory for Biomaterials-based Microsystems and Electronics at CMU, which is broadly interested in the design of novel materials and interfaces that integrate medical devices with the human body.