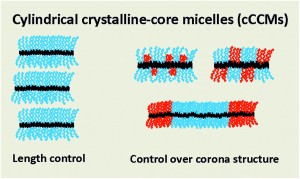 END_OF_DOCUMENT_TOKEN_TO_BE_REPLACED

Soft Matter is planning to produce a themed issue on Directed self-assembly in 2013. Please e-mail the editorial office at softmatter-rsc@rsc.org, if you are interested in contributing an article.

The Guest Editor of the issue is Professor Eric M. Furst (University of Delaware).

The presence of random thermal processes is an important characteristic of soft materials. This intrinsic motion often drives soft matter to a thermodynamic equilibrium, and consequently, spontaneous self-assembly into a specific microstructure. Surfactant micelles, ordered block co-polymers, and colloidal crystals are just a few examples of the rich array of assemblies. In nanotechnology, self-assembly promises to enable new forms of scalable manufacture, reducing the cost of sophisticated functional nanomaterials and devices. However, to achieve this will require direction and control. The fundamental programming rules for self-assembly remain elusive—what structures with molecular or particle building blocks with different shapes and interactions form? How do we work backwards from a desired structure to direct the properties of the constituent building blocks that encode assembly? Moreover, there is no guarantee that the equilibrium state can be reached on a desired timescale, and non-equilibrium barriers to self-assembly, such as glassy arrest or gelation, may hamper the way. Moderate external directing fields have proven useful for circumventing non-equilibrium states.

The deadline for the receipt of manuscripts for this themed issue is April 2013.

Manuscripts can be submitted using the RSC’s online submissions service. Please clearly mark that the manuscript is submitted for the themed issue on ‘Directed self-assembly’.

Please would you inform the editorial office by e-mail at softmatter-rsc@rsc.org as soon as possible if you plan to submit to the issue and whether your contribution will be original research or a review-type article. We would like to have a list of authors who intend to contribute as soon as possible. 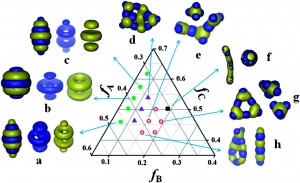 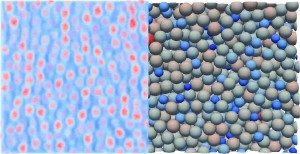 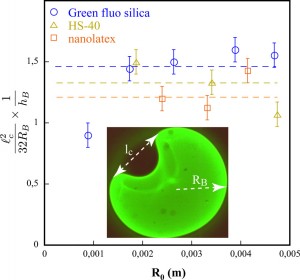 END_OF_DOCUMENT_TOKEN_TO_BE_REPLACED

Understanding the health, safety and nutritive aspects of foods is becoming increasing important, as evidence builds to suggest that diet plays a part in some chronic illnesses. As a part of this, the effective nutritive intake may differ from the food content, for example a structure containing a micronutrient is not broken down during digestion. A popular model food system is an emulsion, a liquid-liquid dispersion.

In this hot paper, Marze and Choimet compare the in vitro digestion of emulsions with different formulations using various techniques. They use classical physicochemical methods to build on their previous study (DOI: 10.1039/c2sm26334c) on diffusion methods to check the roles of other factors other than the effect of the triglyceride on digestion. The authors describe mass transfer models that identify the mechanistic paramenters and help the data interpretation. All the techniques showed that the type of triglyceride is the dominant parameter in explaining the emulsion digestion.

Liquid crystals (LCs) can form polygonal cylinder arrays through self-assembly of polyphilic molecules of a rod-like core, two polar end groups and flexible lipophilic lateral chains. Although LC phases are highly dynamic fluid structures, they have the ability to form 2D lattices over large areas because of the self-healing ability and self-assembling. Understanding these process allows for the practical applications of these complex LC phases in organising π-conjugated aromatic in functional organic emitting devices.

In this hot paper, Cheng, Tschierske and co-workers report the synthesis of a series of new 5,5′-diphenyl-2,2′-dithiophene based bolaamphiphiles and their self-assembling into LC honeycombs. The authors show a transition from triangular/rhombic cylinders to a square honeycomb goes through a disordered isotropic state upon reaching a critical lateral chain length of the dithiophene. 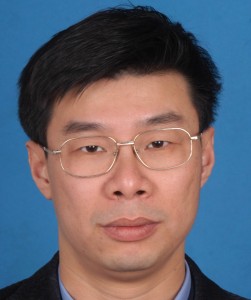 a) the relations among the molecular structures of amphiphiles, properties of molecular organized assemblies and phase behavior of mixed surfactants;

b) the effective methods to adjust the phase behavior and micro-structure transition (i.e.transformation between vesicle to micelle) by the variation of environmental factors (for example, pH, salt and additives).

Some novel surfactants (such as some bola and Gemini amphiphiles) and the mixture of classical surfactant with them also fixed our eyes. The researches on the synthesis, aggregation behavior and interface properties in these kinds of surfactant systems are investigated in aqueous, non-aqueous and mixed solvents. Moreover, the applications of surfactant, especially mixed surfactant in detergent and daily use are also developed. As the first author or correspondence, Professor Huang has published over 40 articles in international and Chinese academic journals in the last five years.

His recent papers include: 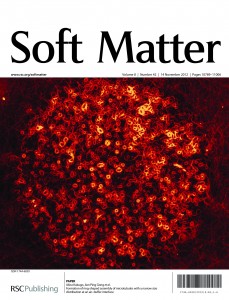 The in vitro application of the self-organisation process of ‘active self-organisation (AcSO)’, in which a steady state non-equilibrium structure is maintained by a constant supply of energy, is attracting more and more attention in the production of complex structures on various scales. In this hot paper, featured on the front cover of issue 42 of Soft Matter, Kakugo, Gong et al. report the assembly process of microtubules at an air-buffer interface. Using the AcSO method in the presence of ATP resulted in ring-shaped structures. The team introduce an air–buffer interface control system, which combined with the inert chamber system, shows direct in situ observation of the assembly processes.

Do you know someone who deserves recognition for their contribution to the soft matter field?

Now is your chance to propose they receive the accolade they deserve.

Soft Matter is pleased to announce that nominations are now being accepted for the Soft Matter Lectureship 2013.  This annual award was established by the journal in 2009 to honour a younger scientist who has made a significant contribution to the soft matter field.

To be eligible for the Soft Matter Lectureship, the candidate should be in the earlier stages of their scientific career, typically within 15 years of attaining their doctorate or equivalent degree, and will have made a significant contribution to the field.

The recipient of the award will be asked to present a lecture three times, one of which will be located in the home country of the recipient. The Soft Matter Editorial Office will provide the sum of £1000 to the recipient for travel and accommodation costs.

The award recipient will be presented with the award at one of the three award lectures. They will also be asked to contribute a lead article to the journal and will have their work showcased on the back cover of the issue in which their article is published.

The recipient of the award will be selected and endorsed by the Soft Matter Editorial Board.

This Highlight by Silvia Corezzi and colleagues reviews a series of recent numerical studies that evidence the analogies between reversible and irreversible gelation in small functionality particles. These studies also investigate the crossover from chemically controlled to diffusion-controlled aggregation. The authors suggest that these results will be a useful guide for the interpretation of the kinetic in real systems. They use an example of measuring the extent of reaction in epoxy-resin systems to show this. 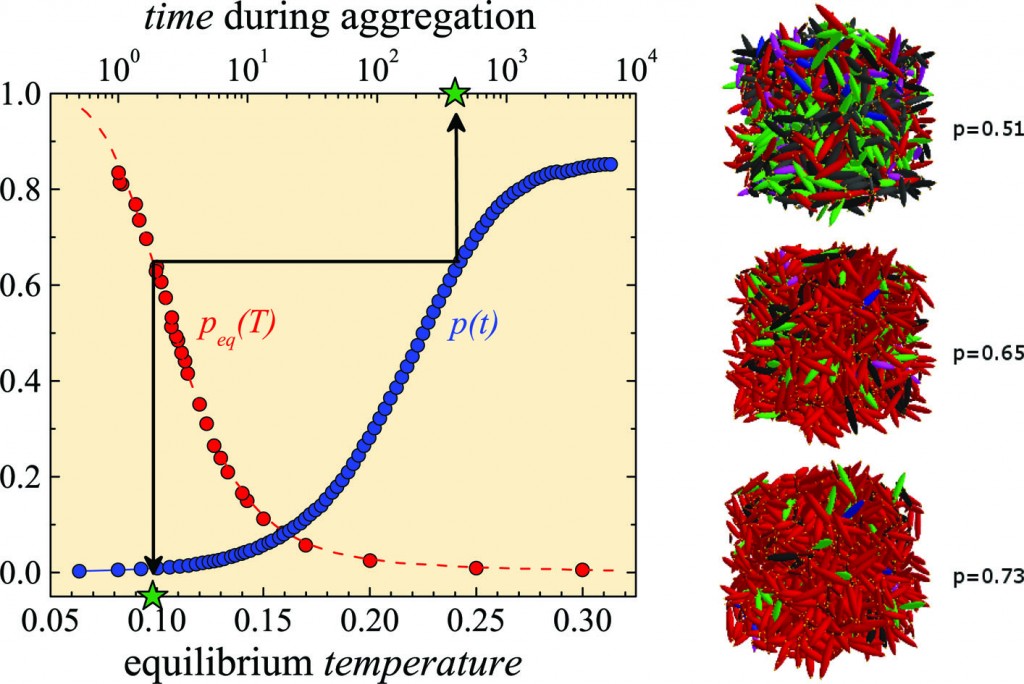 All of us in the Soft Matter Editorial team would like to wish you all a merry Christmas and a happy new year! The Editorial office will be closed from 21 December 2012 and will reopen on 2 January 2013.

We’re really looking forward to 2013, which will see some great themed issues in Soft Matter as well as the 2013 Soft Matter Lectureship (opening for nominations early in the year). 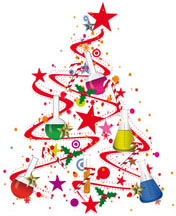