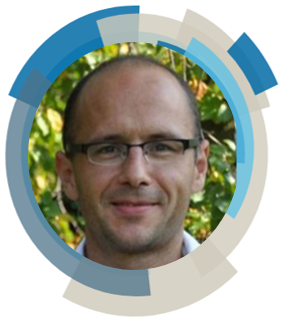 Professor Yves Dufrêne is a Research Director of the National Fund for Scientific Research and a Professor at the Université Catholique de Louvain (UCL), Belgium. He obtained his Bioengineering degree and Ph.D at UCL, and then worked as a postdoctoral researcher at the Naval Research Laboratory, USA, before returning to UCL. He is interested in nanobioscience and nanobiotechnology, specifically in the development and use of advanced nanoscale techniques for analysing biological systems. His research focuses on studying the nanoscale surface architecture, biophysical properties and molecular interactions of living cells – particularly microbial pathogens – using atomic force microscopy (AFM). The goals are to further understand key cellular functions, like cell adhesion, and to contribute to the development of nanoscopy techniques for the life sciences. He is also an Associate Editor for our sister journals Nanoscale and Nanoscale Advances. 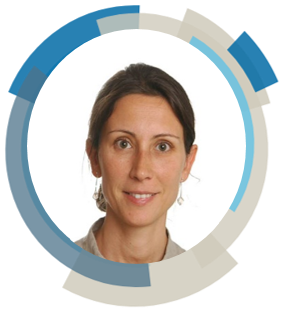 Anna is an Associate Professor at the Institut des Matériaux, École Polytechnique Fédérale de Lausanne. Anna received her BA in Physics from the Universitat de Barcelona and went on to receive her PhD in Materials Science from École Polytechnique in France working with Pere Roca i Cabarrocas. She then moved to work with Harry Atwater at Caltech as a postdoctoral fellow, where she also co-founded the company Aonex Technologies. She was also a group leader in the Walter Schottky Institute of the Technical University of Munich. Anna joined the faculty at École Polytechnique Fédérale de Lausanne in 2008. Her research activities are centered on the materials science and engineering of semiconductor nanostructures, specifically nanowires.