Congratulations to the Prize Winners from the Nanoscale Horizons Symposium 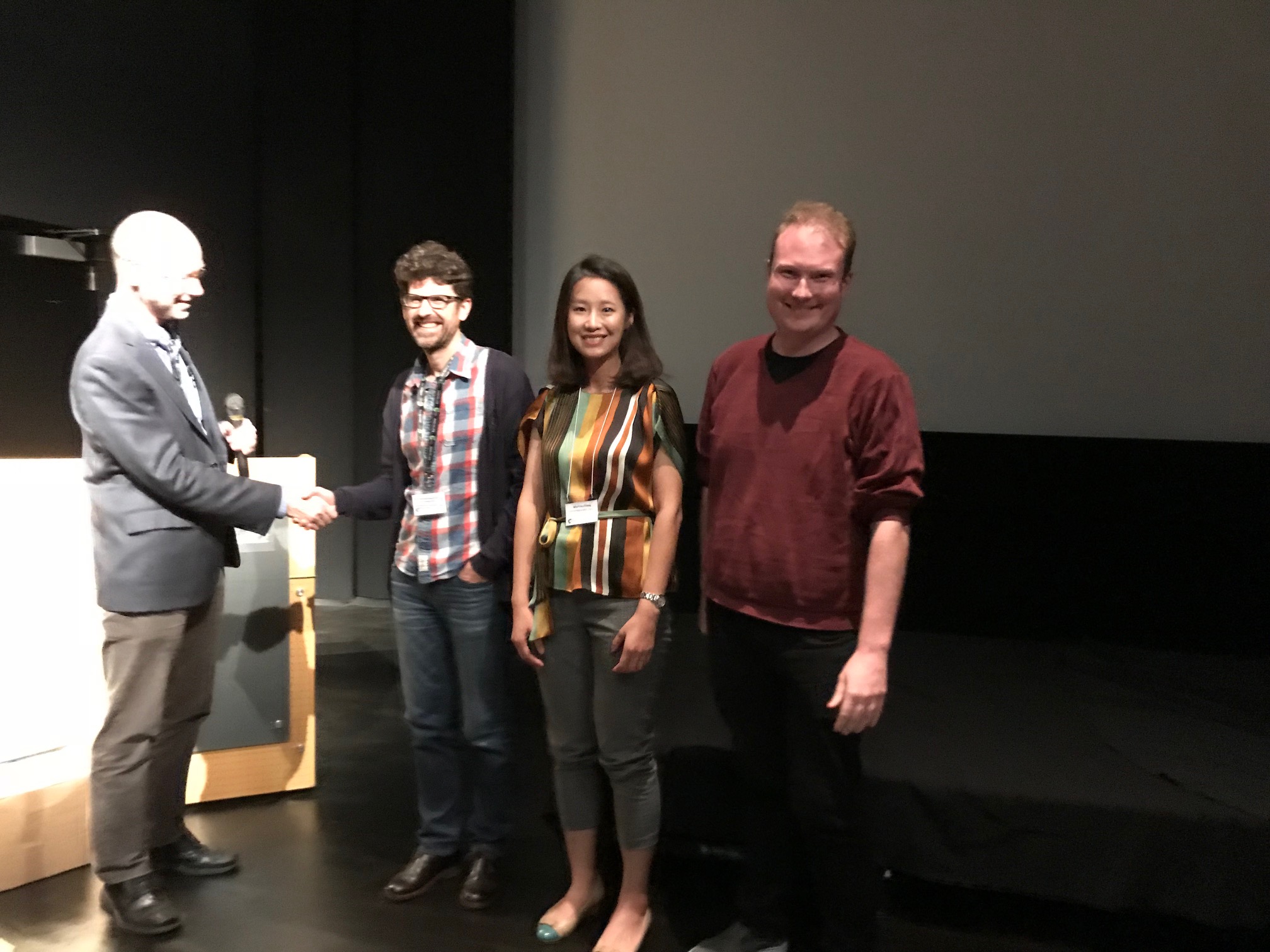 The one-day symposium showcased a variety of cutting-edge work in and around the areas of nanoscience and nanotechnology, presented by members of the Nanoscale Horizons Editorial Board and local researchers. Thank you to everyone who attended.