New Editorial and Advisory Board Members

Géraldine Masson received her PhD in 2003 from the Joseph Fourier University, (France), under the supervision of Dr. Sandrine Py and Prof. Yannick Vallée. In the years 2003–2005 she was a Marie Curie postdoctoral research fellow with Prof. Jan van Maarseveen and Prof. Henk Hiemstra at the University of Amsterdam (Holland). In 2005, she joined the Institut de Chimie des Substances Naturelles (CNRS, France) as Chargé de Recherche and was promoted to Director of Research 2nd class in 2014. Her group’s research activities are directed toward the development of new organocatalytic enantioselective reactions and novel synthetic methodologies, and photoredox catalysis and their application in the synthesis of diverse natural and unnatural molecules displaying biologically activities. 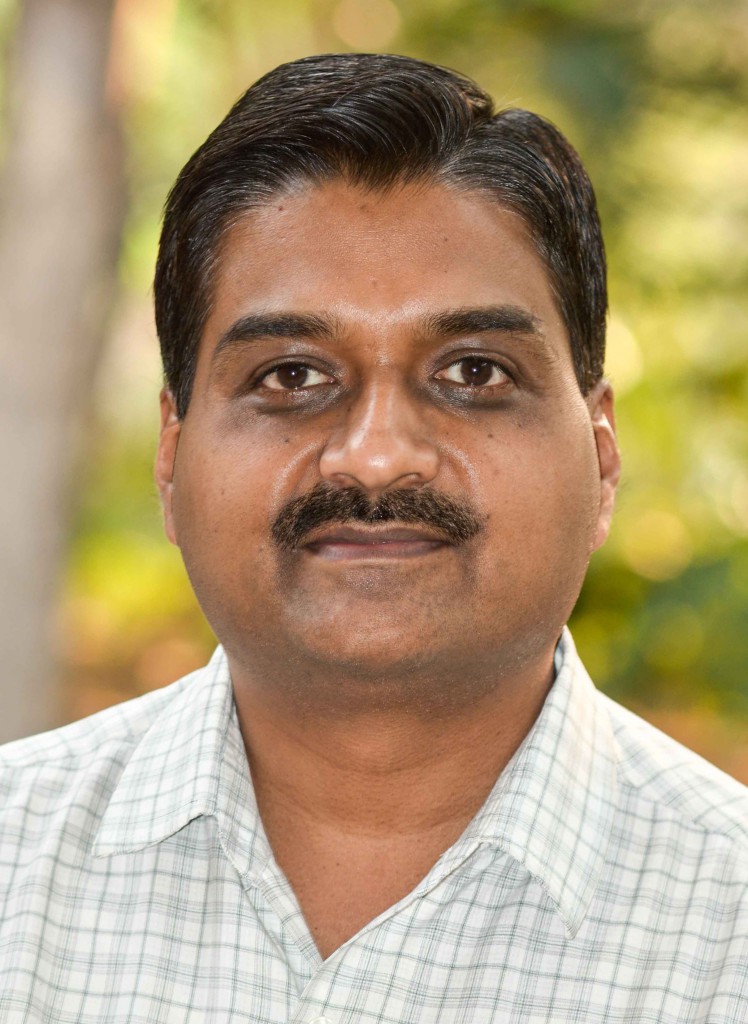 His research interests include: 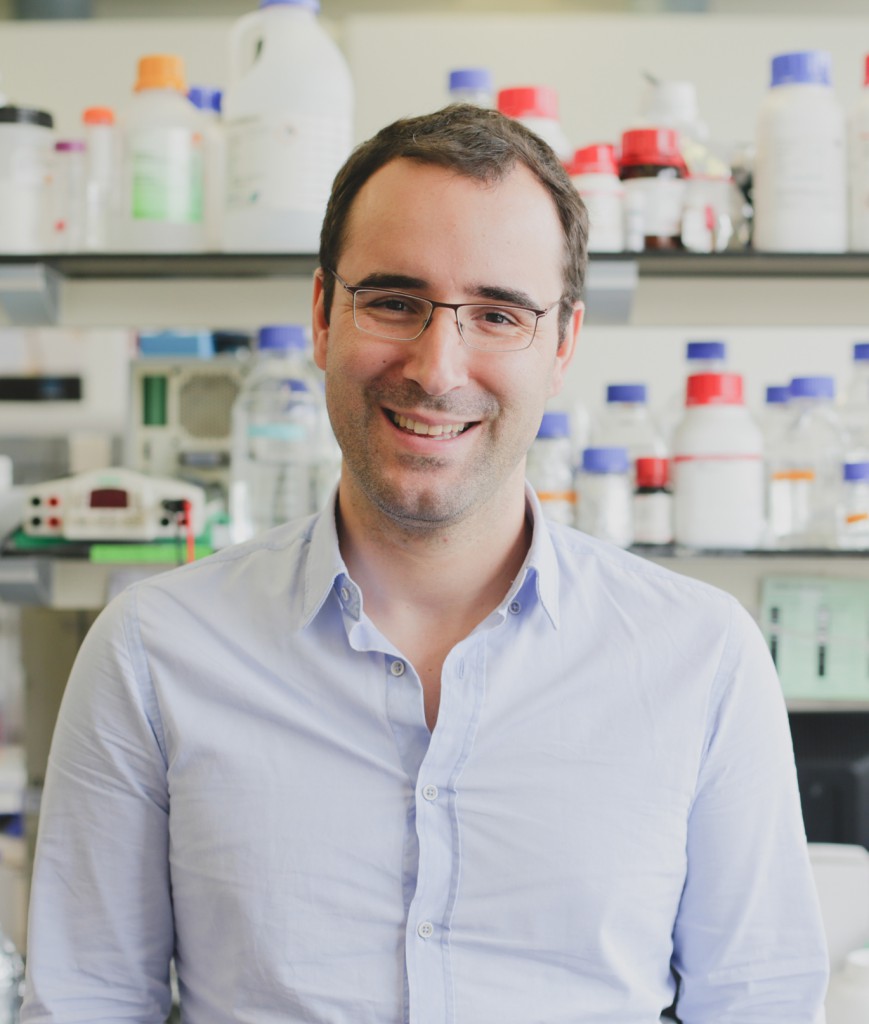 Gonçalo Bernardes graduated in Chemistry from the University of Lisbon in 2004 and soon moved to the University of Oxford where he completed his D.Phil. in 2008 under the supervision of Prof. Ben Davis. He was then awarded a Marie-Curie Fellowship to perform postdoctoral studies with Prof. Peter H. Seeberger. After a short period in Portugal working as a Group Leader at Alfama Lda., Gonçalo moved to the ETH Zürich to join the lab of Prof. Dario Neri. Gonçalo started his independent research career in 2013 at the Department of Chemistry, University of Cambridge after being awarded a prestigious Royal Society University Research Fellowship. Simultaneously, he founded a pioneering research unit in Chemical Pharmacology at the Instituto de Medicina Molecular in Lisbon. Despite his early age, he has published >50 papers and 5 patents. He has picked many accolades during his research career such as the European Young Chemist Award – Silver Medal in 2014, and more recentlythe Chem Soc Rev Emerging Investigator Lectureship 2016 and the RSC Harrison–Meldola Memorial Prize. For his efforts in translational research, Gonçalo was distinguished by the Portuguese Ministry of Health (MH) of Portugal for relevant services to Public Health and Medicine.

He now spends his time between his labs in Cambridge and Lisbon, directing a research program at the interface of chemistry and biology with a focus on the development of novel chemoselective reactions for the modification of biomolecules, and their use to understand and influence human disease.

Ratmir Derda received his undergraduate degree in Physics from Moscow Institute of Physics and Technology in 2001 and Ph.D. in Chemistry from the University of Wisconsin-Madison in 2008, under the supervision of Laura L. Kiessling. From 2008 to 2011, he was a postdoctoral researcher at Harvard University working under the supervision of George M. Whitesides and Donald E. Ingber. He joined University of Alberta in 2011 as an Assistant Professor in Chemistry and the Principal Investigator at the Alberta Glycomics Centre.

The Derda Lab centers on the development and mechanistic investigation of chemical transformations of genetically-encoded substrates. We employ genetically-encoded chemical libraries to attack unsolved problems in molecular recognition to aid the discovery of new therapeutics, biomaterials and molecular diagnostics.


Find some of their most recent RSC publications below or find out more about the other members of our Editorial and Advisory Boards here.