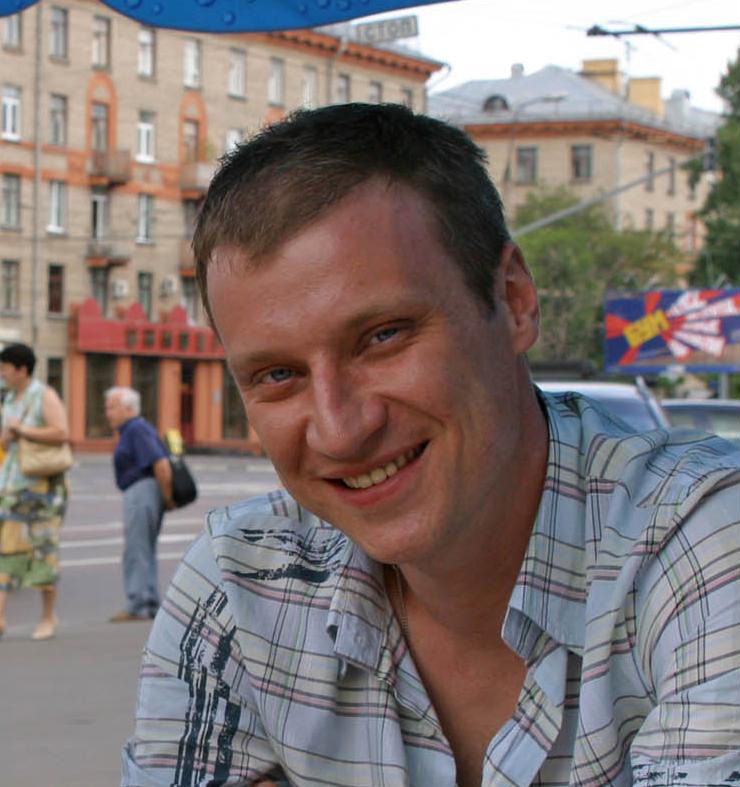 We are delighted to announce that Professor Andrei Yudin has become the Chair of the Editorial Board for Organic & Biomolecular Chemistry.

The previous Chair, Professor Jeff Bode, passed over the reins to Andrei at the begining of 2015, and this brings his time on the OBC Editorial Board to a close. Professor Paolo Scrimin‘s time on the Editorial Board has also drew to a close at the end of 2014. We would all like to thank both Jeff and Paolo for the many years of service and the invaluable contributions they have made in helping to guide the journal.

Professor Andrei Yudin obtained his B.Sc. degree at Moscow State University and his Ph.D. degree at the University of Southern California under the direction of Professors G. K. Surya Prakash and George A. Olah. He subsequently took up a postdoctoral position in the laboratory of Professor K. Barry Sharpless at the Scripps Research Institute. In 1998, he started his independent career at the University of Toronto. He received early tenure, becoming an Associate Professor in 2002, and received an early promotion to the rank of a Full Professor in 2007.

Amongst Professor Yudin’s awards are the CSC Award in Combinatorial Chemistry, the 2004 Amgen New Faculty Award, the 2010 CSC Merck-Frosst Therapeutic Center Award, the 2010 Rutherford Medal of the Royal Society of Canada, the 2011 University of Toronto Inventor of the Year Award, and the 2015 Bernard Belleau Award in Medicinal Chemistry. Professor Yudin is a Fellow of the Royal Society of Canada.

Andrei also maintains a science blog – Amphoteros – that aims to illuminate the ongoing synthetic and chemical biology efforts in his lab and to discuss general advances in science, both from the past and present.

Below is his blog following our Editorial Board meeting at the end of last year.

Make sure you don’t miss out on the latest journal news by registering your details to receive the regular Organic & Biomolecular Chemistry e-alert.