The 21st Lakeland meeting on Heterocyclic Chemistry and Synthesis, 40 years since the first meeting, was not to be missed!

Read the organisers’ highlights of the 2013 edition…

Were you there?  Or you might have been following the live tweets from @Grasmere2013, updated by @APDobbs & @AzaPrins?

For a round up of the meeting and some highlight pictures, why not read below for a summary by this year’s organisers!

The Heterocyclic Group began in 1967 and first held a Heterocyclic Conference in the Lake District village of Grasmere in May 1973. This meeting has been repeated every two years since, and the latest in this series took place 9-13th May 2013 and organised by Professors Adrian Dobbs (University of Greenwich) and David Knight (Cardiff University).

This was a landmark for the meeting, marking 40 years since the first such meeting and the 21st meeting in the series – the ‘coming of age’ symposium! The original founder of the meeting, Professor Otto Meth-Cohn was in attendance and one member of the group, Professor Gurnos Jones has attended all 21 meetings.  As ever, lectures were held in Grasmere Village Hall and the conference booked-out two local hotels, as well as numberous B&B’s. Excellent science and food were in abundance during the meeting, as was the Lakeland rain, but a good time was had by all. 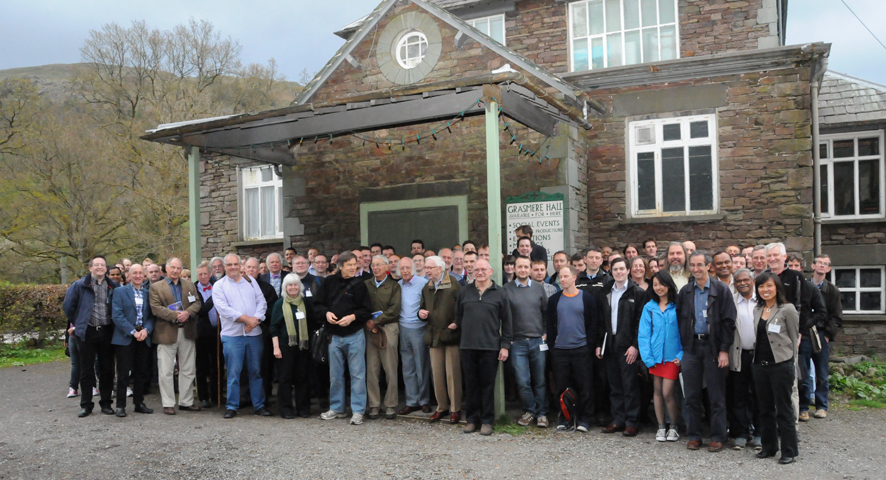 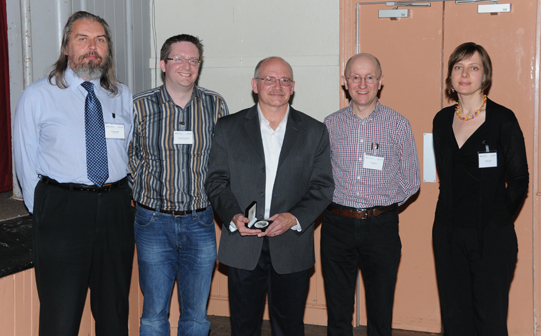