The “holy grail” of neural tissue engineering is to develop functional tissue constructs in an effort to reconnect nerves that have been previously disconnected from disease or injury (i.e. spinal cord injury).  One technique for developing personalized regenerative cell therapies is to use adult somatic cells from a patient (such as skin cells) and re-program them to an induced pluripotent stem cell (iPSC) state. After isolating iPSCs, patient-specific neurons may be generated and transplanted back into the patient, with the hope that the newly formed neurons will form connections in the tissue and restore function.

Interestingly, the overall differentiation efficiency was increased using the 6 day 2-/4+ method compared to using the traditional 4-/4+ method after seeding the treated iPS cells in 3D fibrin gels. Phenotypes were characterized using immunofluorescence staining and RT-PCR, with increases in expression of the neuronal markers TUJ1 and nestin at Day 14 of culture using the 2-/4+ method compared to the 4-/4+ method. The SOX2 pluripotent marker remained low at Day 14, indicating cells were differentiating to a neuronal state.

Taken together, this study demonstrates the ability to differentiate neurons from mouse iPSCs using simple differentiation and encapsulation protocols. Future work will need to be conducted to see if these protocols can be implemented to achieve neuronal differentiation using human iPSCs. 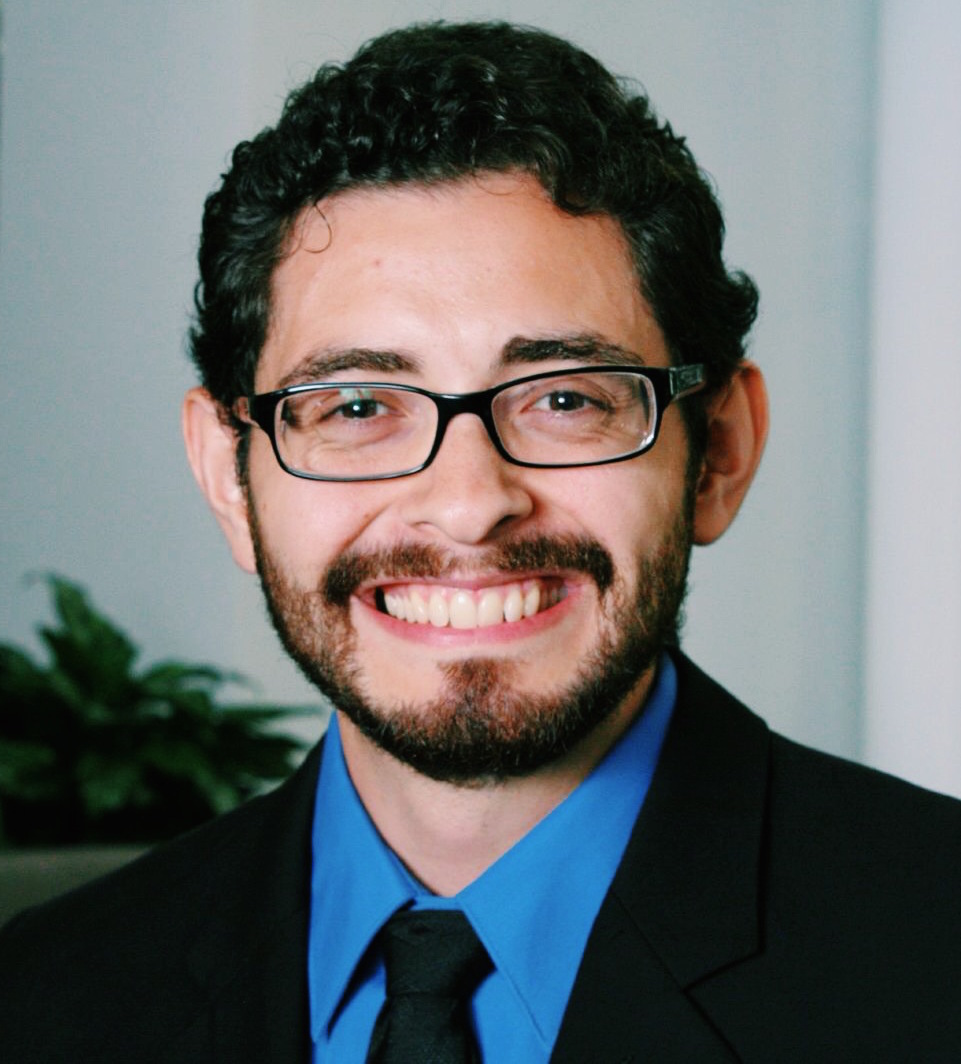