Silk fibroin (SF) is a biopolymer from Bombyx mori mulberry silkworm that has been utilized as textile for millennia. Recent advancement has emphasized to the biodegradation and biocompatibility of silk for medical applications.

Due to the hydrogen bonding in silk fibroin, SF interacts with water molecules through the random coil conformation, while the β-sheet conformation provides mechanical strength to the entire spherical structure. 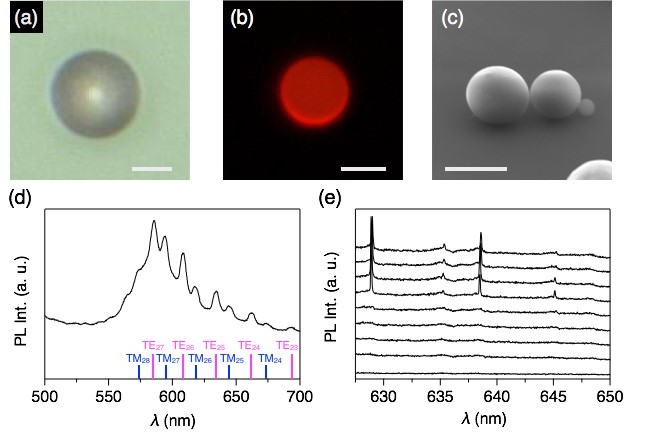 Recently, the group of Prof. Yohei Yamamoto and collaborators of University of Tsukuba have demonstrated that self-assembled SF microspheres, doped with ionic fluorescent dye, display resonant luminescence, which shifts in response to the humidity change. The resonant peaks result from the total internal reflection of the fluorescence, causing interference at the circumference of the microspheres. The SF microspheres display lasing property upon femto-second laser pumping (Figure 1). 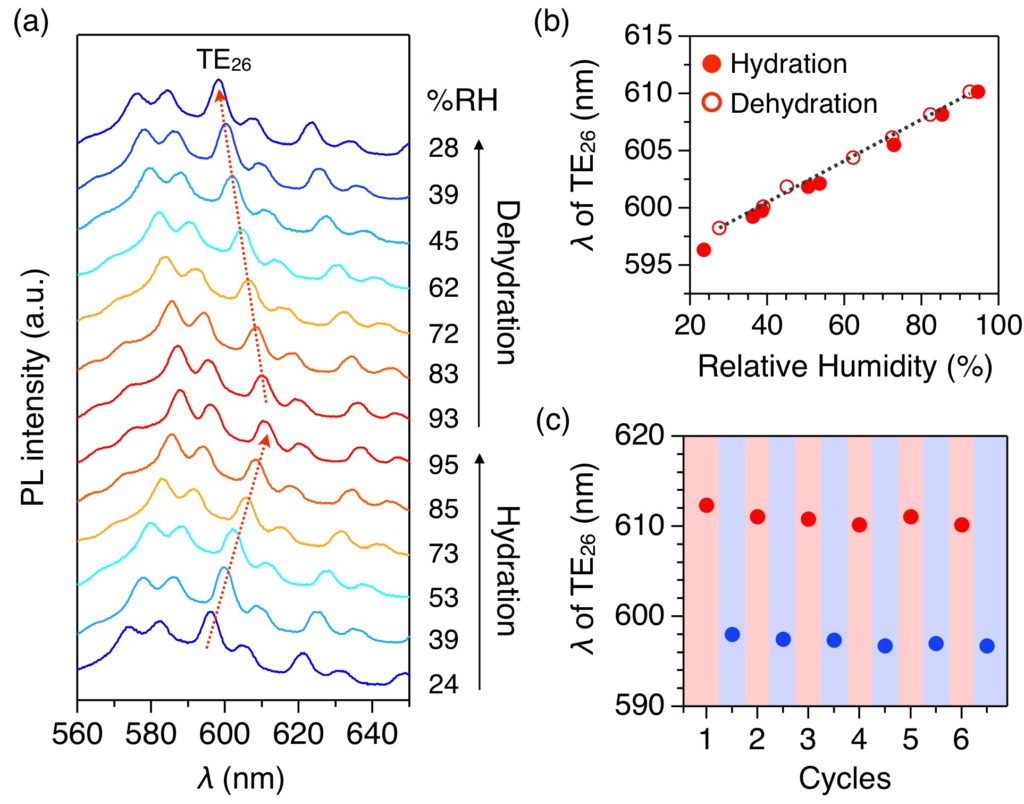 It is interesting to highlight the secondary structure of silk fibroin. Upon treated with alcohol, β-sheet conformation is increased, providing rigid structure for the SF microspheres while the remaining random coil structure in the SF microspheres is interacting with ambient moisture. This combination contributes to the SF microsphere for obtaining a high responsivity and high sensing range toward humidity.

These properties have given a new prospect or direction for designing next generation microresonators for optical sensing or lasing applications. 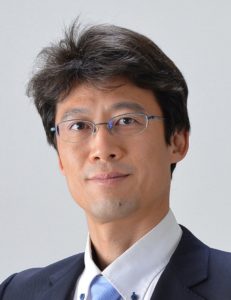