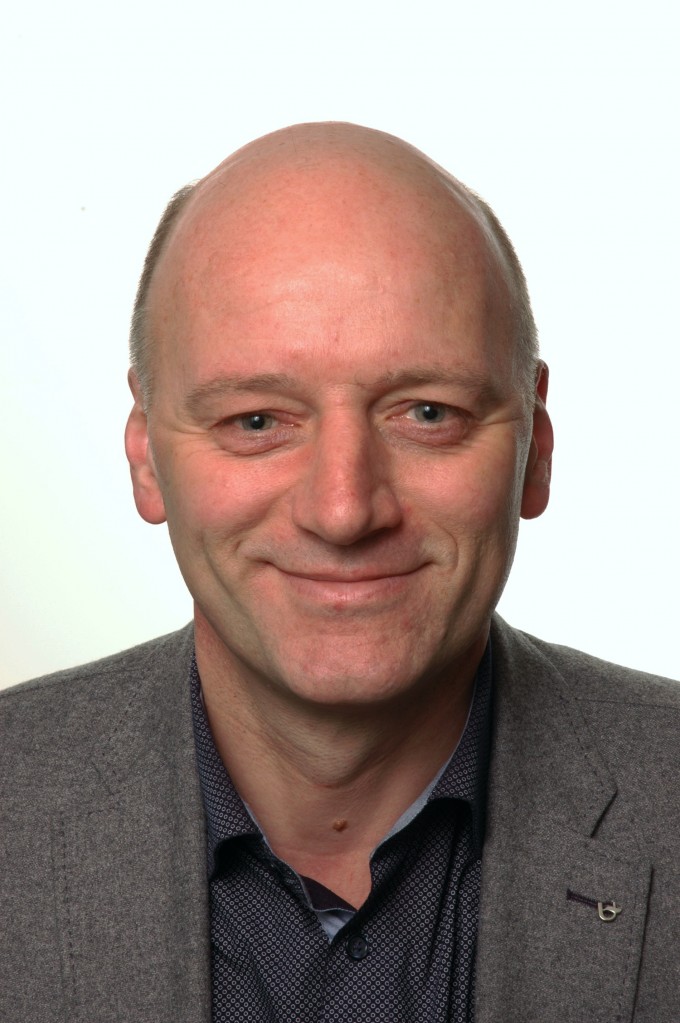 His research has resulted in 135 papers (2727 citations, h-index 30) and 12 patents in the field of medicinal chemistry, mostly focused on the design and development of enzyme inhibitors in the fields of oncology and infectious diseases. Recently he has also been active in the field of activity-based probes and bioorthogonal chemistry. So far, he has supervised 20 PhD students and is currently heading an international research group of 25 PhD students and postdoctoral scientists. He has delivered over 30 invited lectures at international symposia and acted as promoter on over 60 research projects.

He was chair of the Department of Pharmaceutical Sciences from 2007-2012 and is currently vice-dean of the Faculty of Pharmaceutical, Biomedical and Veterinary Sciences at the University of Antwerp. Since 2002, he is the President of the Medicinal and Bioorganic Chemistry Division of the Royal Flemish Chemical Society (KVCV) in Belgium and he serves the European Federation for Medicinal Chemistry (EFMC) as Secretary (2009-2013), President-Elect (2014) and President (2015-2017). He is a member of the Commission on Innovation Policy of the Flemish Council for Science and Innovation, the Research Foundation Flanders and the Jury of the Prix Galien Belgium. He is and was a member of several international organizing committees of medicinal chemistry symposia, and was co-chair of the EFMC-International Symposium on Medicinal Chemistry in 2010 in Brussels.