JAAS is pleased to welcome Professor José-Luis Todolí to its Editorial Board! 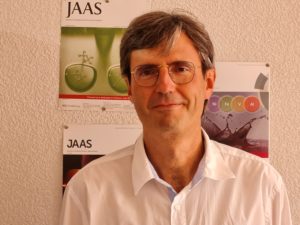