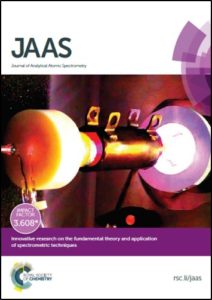 Nominations must be received by the Editorial Office by January 31st 2020; researchers cannot nominate themselves and members of the Editorial Board judging panel are not eligible to receive the lectureship.

To make a nomination please send the Editorial Office a letter of recommendation and a completed nomination form no later than January 31st 2020.