The Thermo-Hilger Award is now open for nominations! 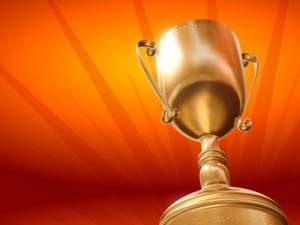 The Thermo-Hilger Award which is awarded by the RSC Atomic Spectroscopy Group is now open for nominations. Nominations are invited from members who use atomic spectroscopy regularly who are in the early stages of their career (must be under 35 at the end of 2012). The winner will be a scientist with a proven track record whom the committee judge to offer the greatest potential for the future.

Information about the bursary and the application form can be found here.

The closing date for applications is 30th April 2012, so send in your nominations now!