The 6th Catalysis and Sensing for our Environment (CASE) network meeting was held at Xiamen University from 7-9th November 2014 and hosted by Yun-Bao Jiang (Dean of the College of Chemistry & Chemical Engineering at Xiamen University). http://case2014.wordpress.com/

The CASE symposia have proven to be hot beds for collaborative discussion with numerous papers and successful funding applications resulting from the interactions initiated through the networking opportunities provided by these meetings. 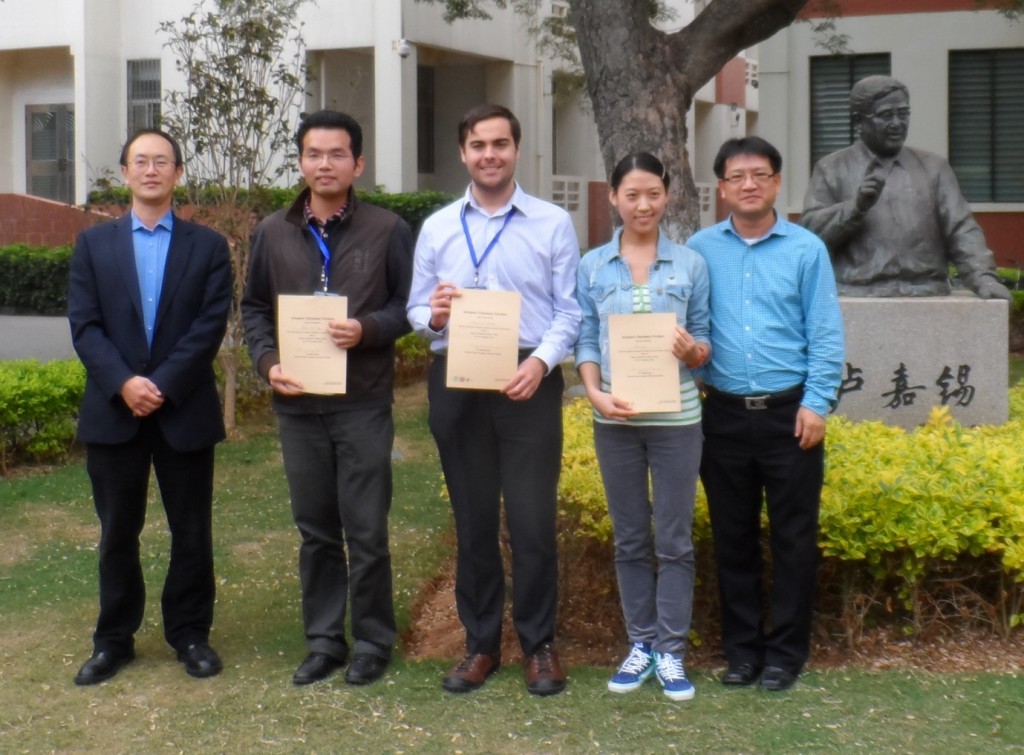 Invited Speakers at the conference in Xiamen: