More exciting changes in our Editorial Board

We are very pleased to appoint Professor Huw Davies as a new Associate Editor for Chem Soc Rev.  Huw has been involved with the journal in various capacities since 2004 and will now be handling submissions in the areas of organic chemistry and catalysis. 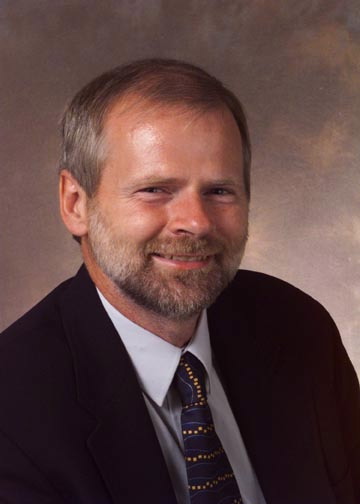 Huw is the Asa Griggs Candler Professor of Chemistry at Emory University in Atlanta, USA.  Work within the Davies group at Emory draws upon an established knowledge of asymmetric synthesis and catalysis to discover and develop novel methodologies, with the ultimate goal of defining enabling technologies for the chemical community.  In 2007, Huw became a Fellow of the Royal Society of Chemistry.

Read more about Huw’s research in his recent articles: