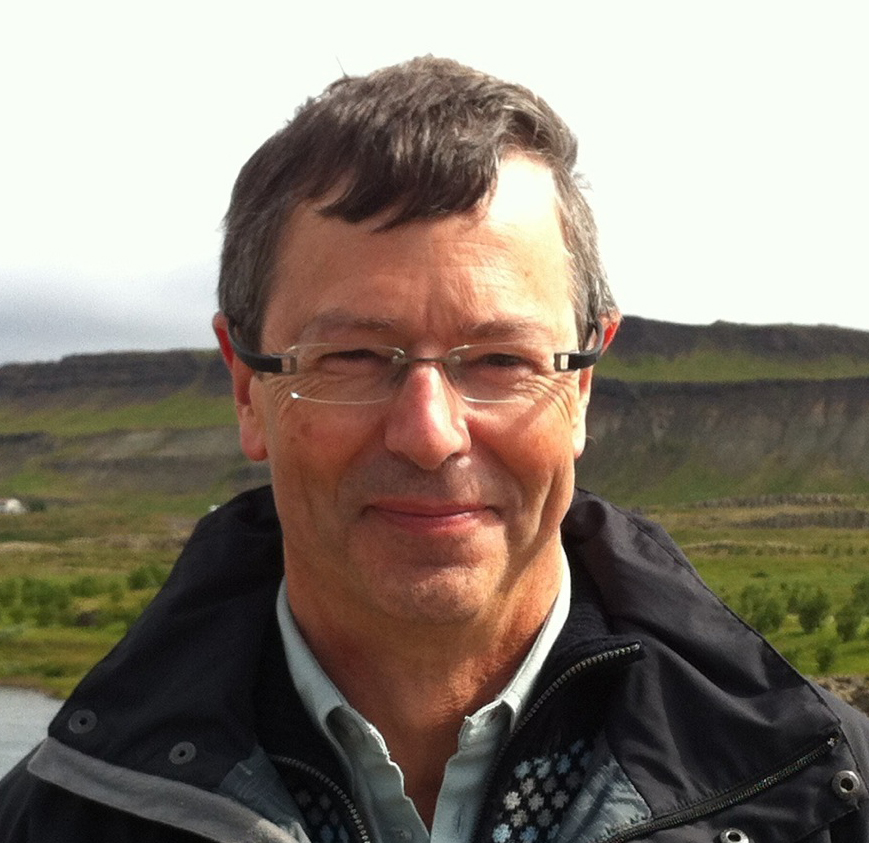 We are delighted to welcome Peter Schurtenberger to the Soft Matter Editorial Board.

Peter Schurtenberger is currently a professor at the Division of Physical Chemistry, Lund University, Sweden. His research interests focus on colloidal soft matter, nanotechnology, biophysics, materials sciences and food technology, on the characterization of soft matter with scattering methods and on the development of new instruments for this task.

Schurtenberger received his PhD in physics from ETH Zurich in 1984, worked as a postdoc at Lund University and MIT, and as a senior researcher at the Department of Materials of ETHZ. In 1999 he was appointed as the chair in experimental physics at the University of Fribourg, where he became the founding director of the Adolphe Merkle Institute and received a chair in Experimental Physics and Nanoscience in 2008. He moved to Lund University at the end of 2010.

His recent publications include:

8 Responses to “Peter Schurtenberger joins the Soft Matter Editorial Board”