Materials Horizons would like to congratulate the prize winners from the 6th EuChemS conference on Nitrogen Ligands which took place in Beaune, France from the 13th-17th September. A number of Royal Society of Chemistry journal prizes – including Materials Horizons – were awarded to the following attendees for their work:

Previous conferences have been held in Alghero (1992), Como (1996), Camerino (2004), Garmisch-Partenkirchen (2008) and Granada (2011) with the intention of attracting scientists with an interest in the field of metal-nitrogen ligand chemistry from Europe, abroad and in particular, young scientists.

Further information about the conference can be found on the website. 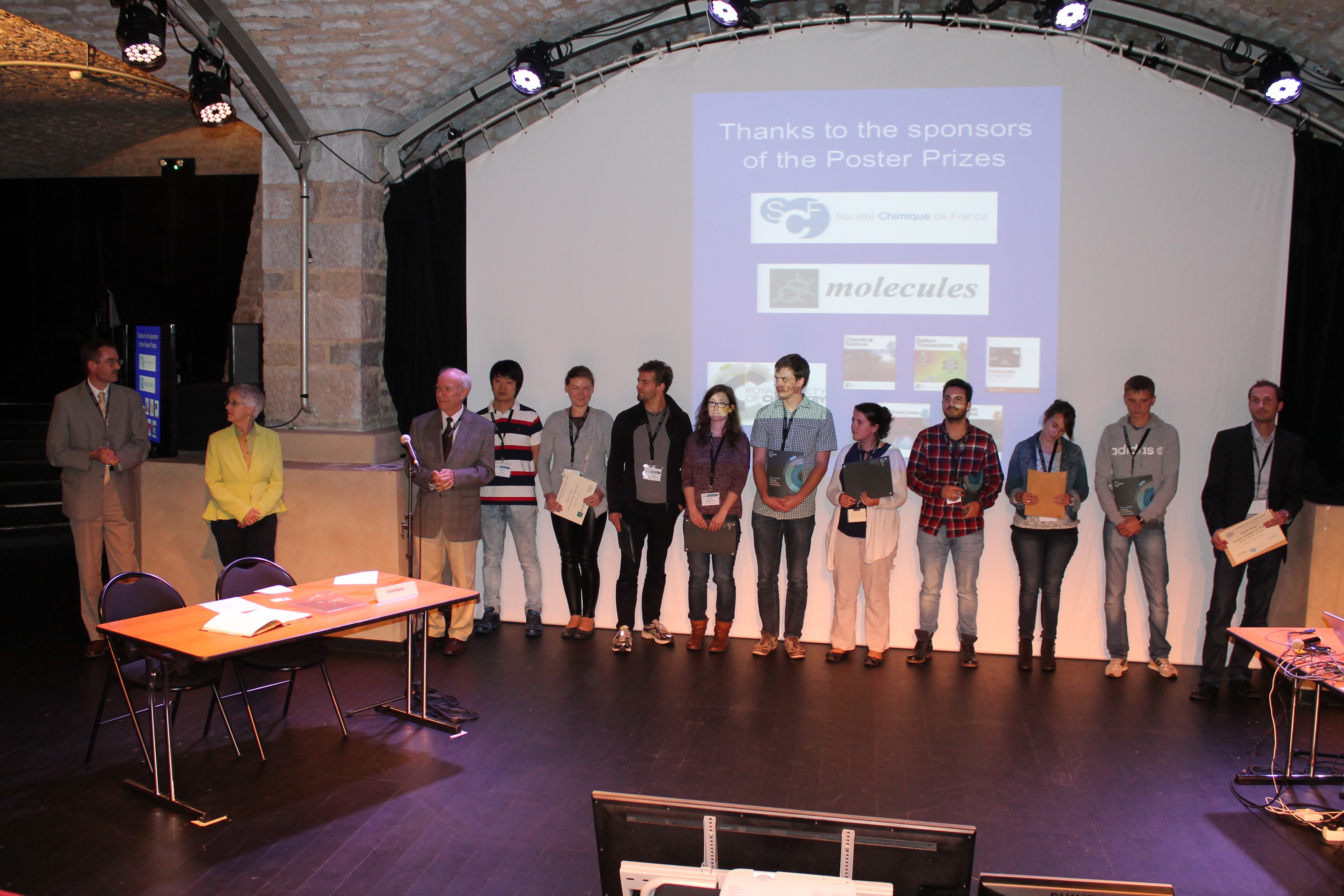