On behalf of the ChemComm Editorial Board, we are delighted to announce the winners of the 2015 ChemComm Emerging Investigator Lectureship: Deanna D’Alessandro (synthetic inorganic chemistry and molecular materials), University of Sydney, Australia, and Yong Sheng Zhao (organic nanophotonic materials), Institute of Chemistry, Chinese Academy of Sciences, China. Congratulations to Deanna and Yong Sheng! 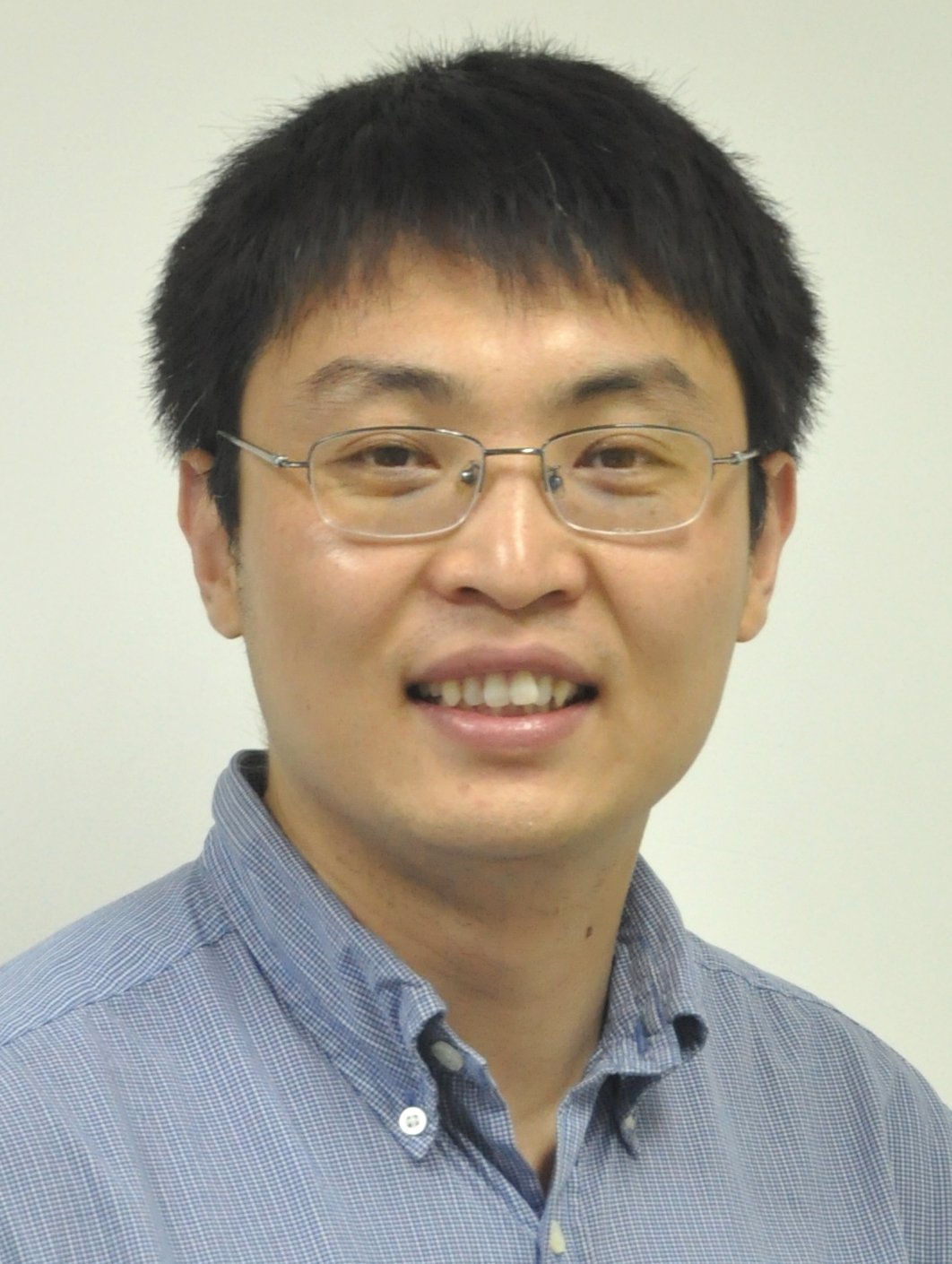 Yong Sheng kicked off his Lectureship tour at the Asian Pacific Conference on Chemistry of Materials (APCCOM) 2015 on 20 August, followed by a presentation at the 6th International Conference on Nanoscience and Technology (ChinaNANO 2015) on 04 September, both events located in Beijing. His tour will culminate at the Royal Society of Chemistry’s 2nd Asian-European Symposium on Organic Optoelectronics on 27-29 October 2015 in Edinburgh, where he will be awarded with his official Lectureship certificate. Deanna will deliver her inaugural ChemComm EMI Lecture at a symposium on Metal-Organic Frameworks: Synthesis, Properties and Applications at Pacifichem 2015 in Hawaii this December. Further details of her Lectureship tour, including additional lecture locations, will be announced in due course.

This annual lectureship recognises an emerging scientist in the early stages of their independent academic career. For information on previous winners see our website.

Also of interest: You can now read the 2015 ChemComm Emerging Investigators Issue which highlights research from outstanding up-and-coming scientists. There is a mix of Feature articles and Communications, as well as a Profile of this year’s contributors, with cool photos to spotlight our authors at work or at play – look out for the famed Faraday Loving Cup, some serious curling, the Great Wall of China, and once again, as last year, a pumpkin is involved!  You can also take a look at our previous Emerging Investigator issues in 2011, 2012, 2013, and 2014.

Soon to come: We will soon be launching our forthcoming 2016 ChemComm Emerging Investigators issue – watch this space for more details.